You Know What Would Be Great…?!

Instead of getting down to their studies, the two friends Tommy and Heinz dream of making a film. The genre is irrelevant, really – as long as it’s not some corny stuff about relationships! Only problem is, they don’t actually have the money to make any sort of film… but one day, on the spur of the moment, they tell a girl who shares the apartment with them, Lisa (Nadja Bobyleva), that she can audition for a part in their new production. While Lisa, a budding actress, prepares for the audition, the two chaotic “film-makers” try to get the film project off the ground. But the real aim each of them cherishes is to win Lisa’s affections. Not only does this endanger their high-flown plans – their friendship also threatens to run aground under the pressure. 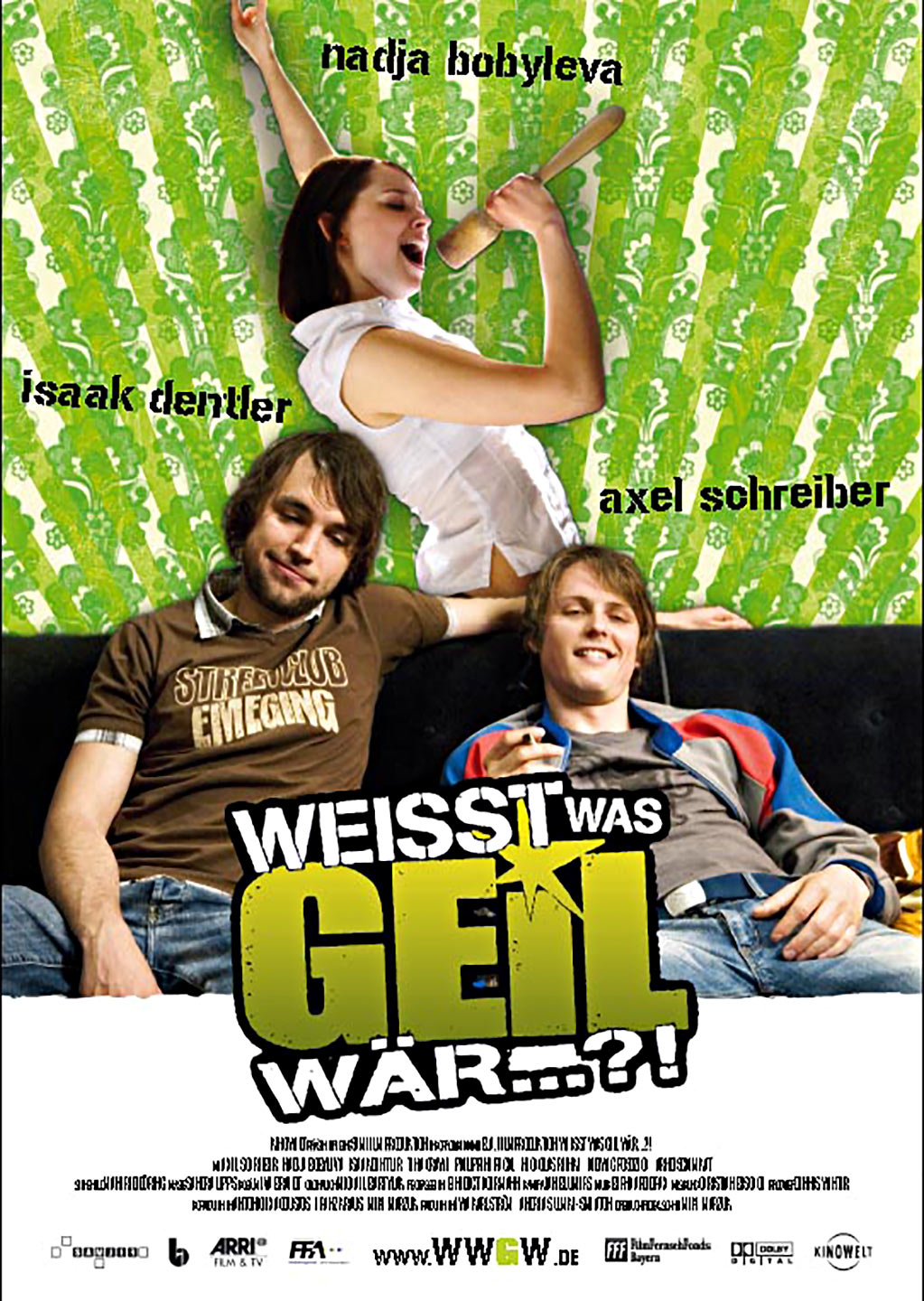 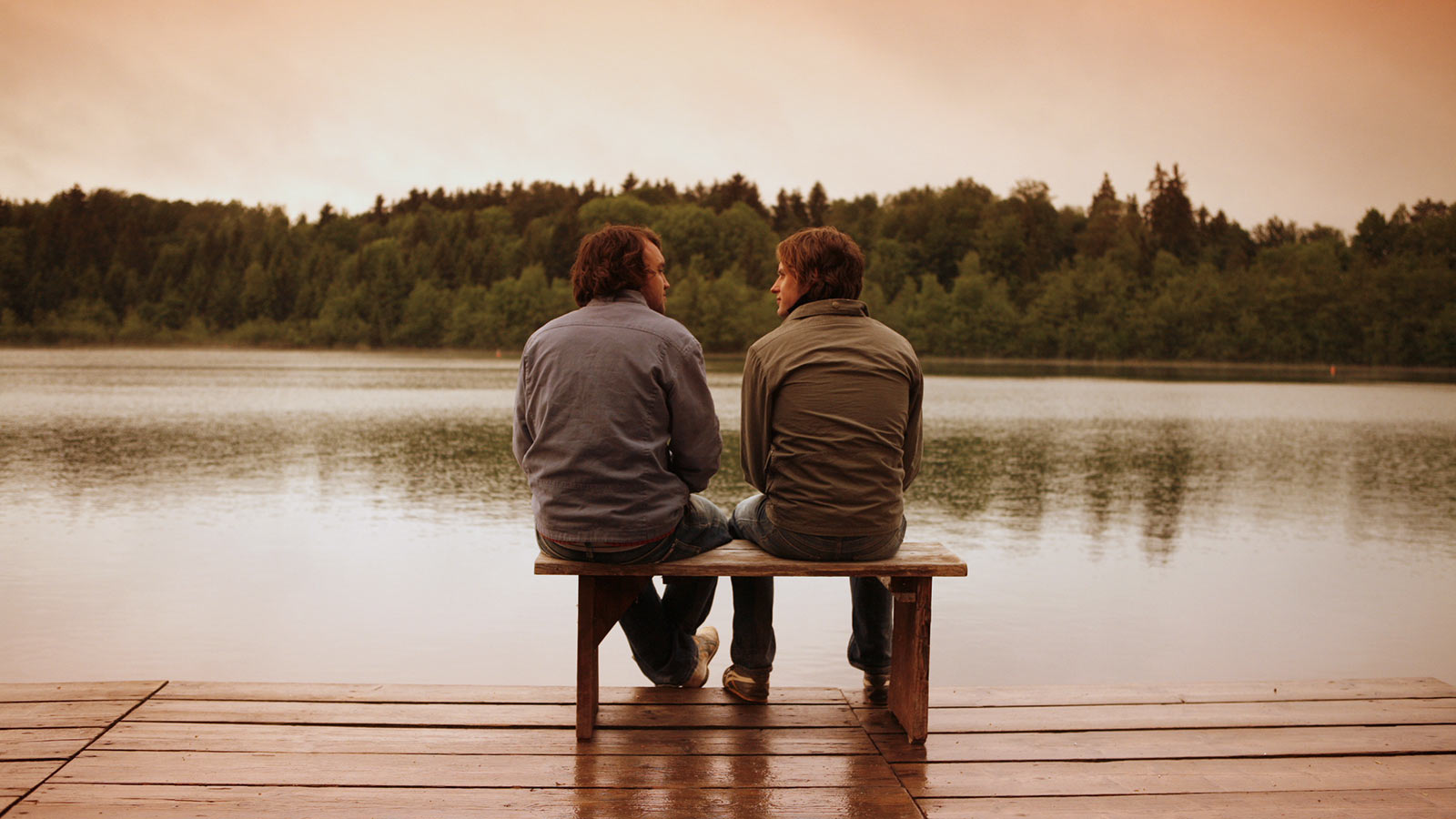 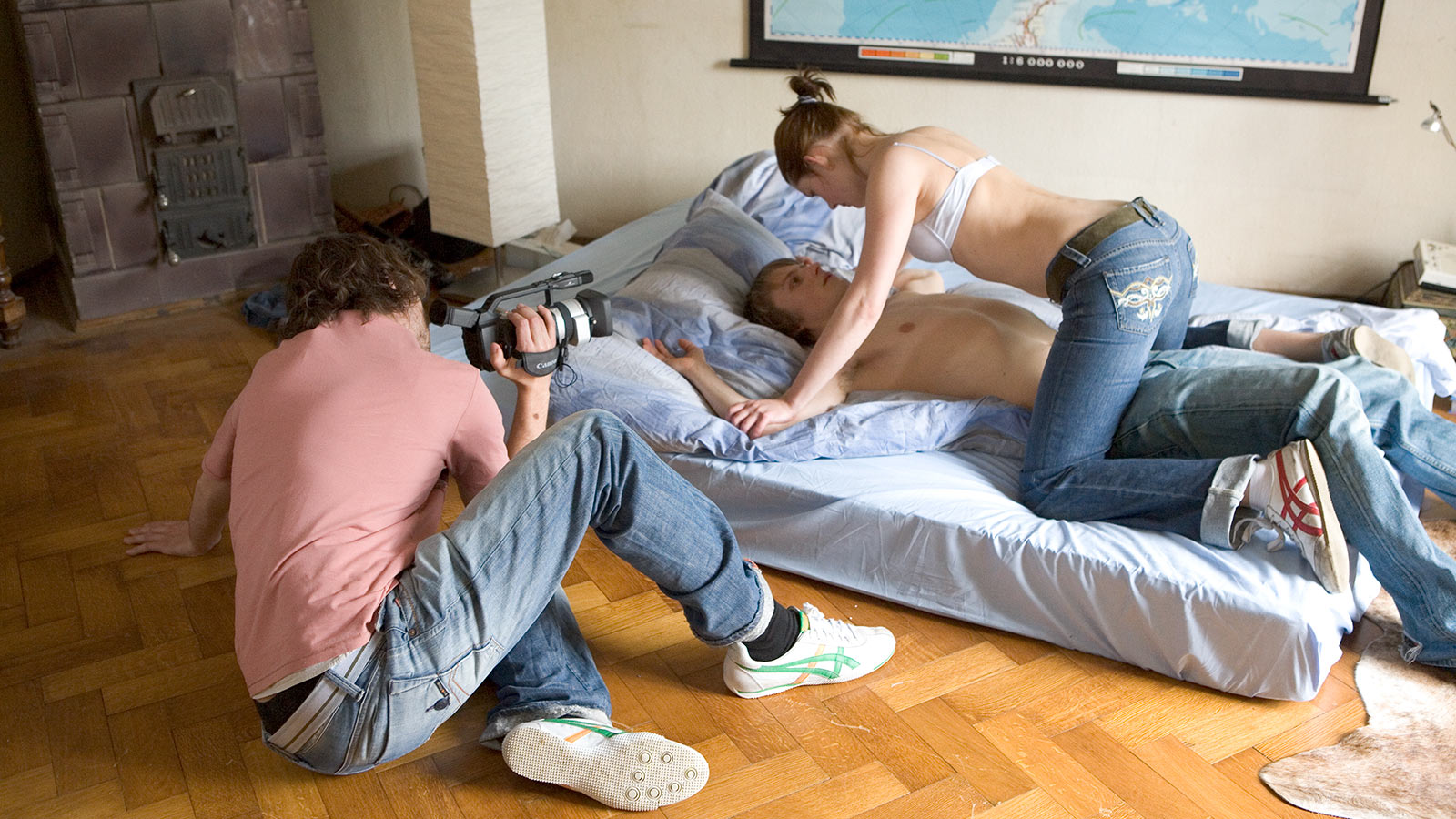 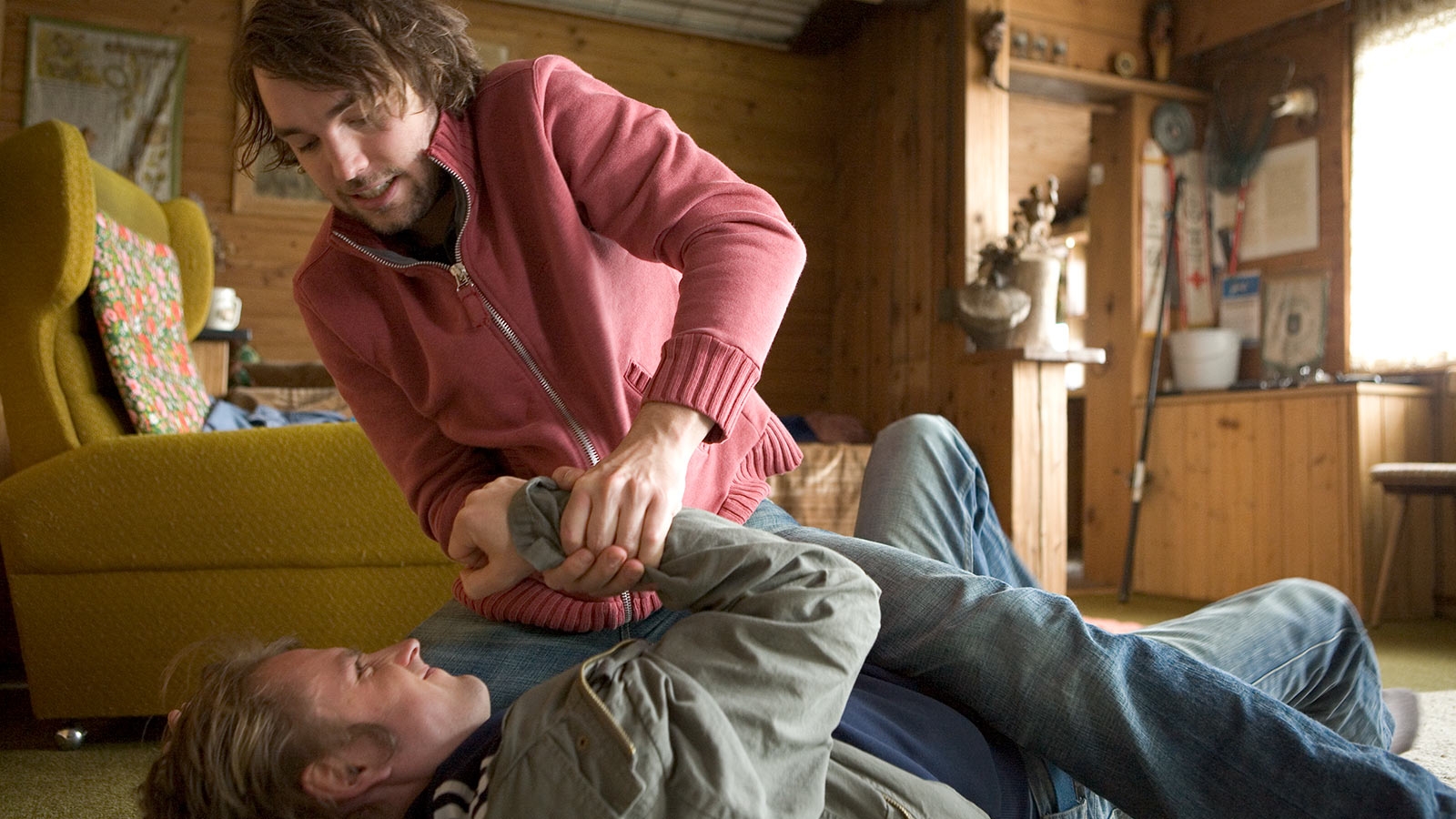