The path of true love never runs smooth, especially not for teenagers, as TIM discovers in SUMMER.

15-year-old Tim is an Air Force kid whose single dad has to go to Somalia, so Tim is sent to live with his grandmother on an island in the North Sea. The introverted loner feels totally out of place among the island‘s bronzed surfer clique, whose leader Lars immediately takes a dislike to the newcomer.

And then Tim falls for Vic, the prettiest girl on the island, who just so happens to be Lars´ girlfriend. He finds a soul mate in Vic and resolves to do everything to win her heart, even learning how to ride. But Lars doesn’t give up that easily and challenges Tim to a swimming duel. In a dramatic showdown Tim has to overcome his fear of the water and fight for the love of his life. 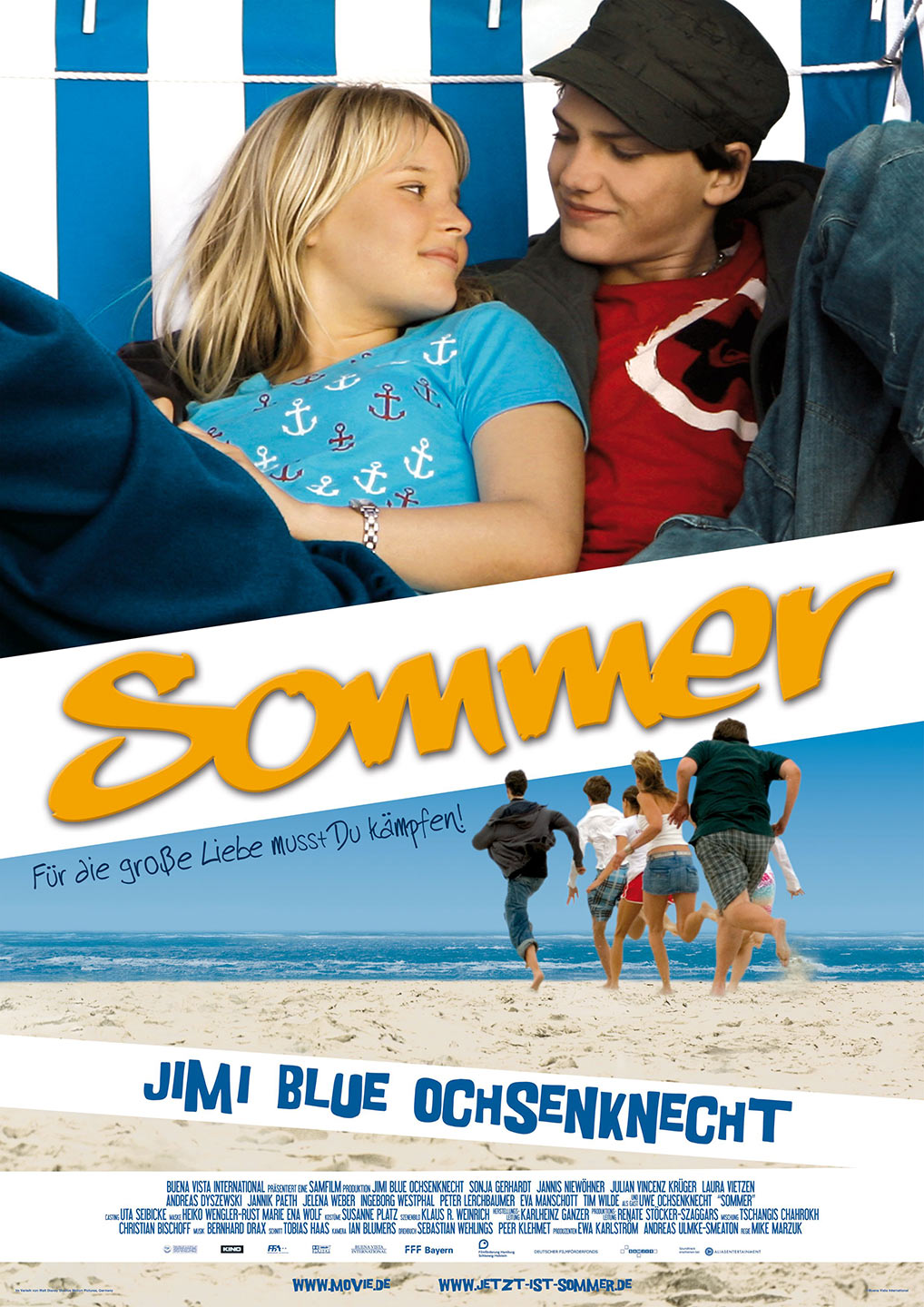 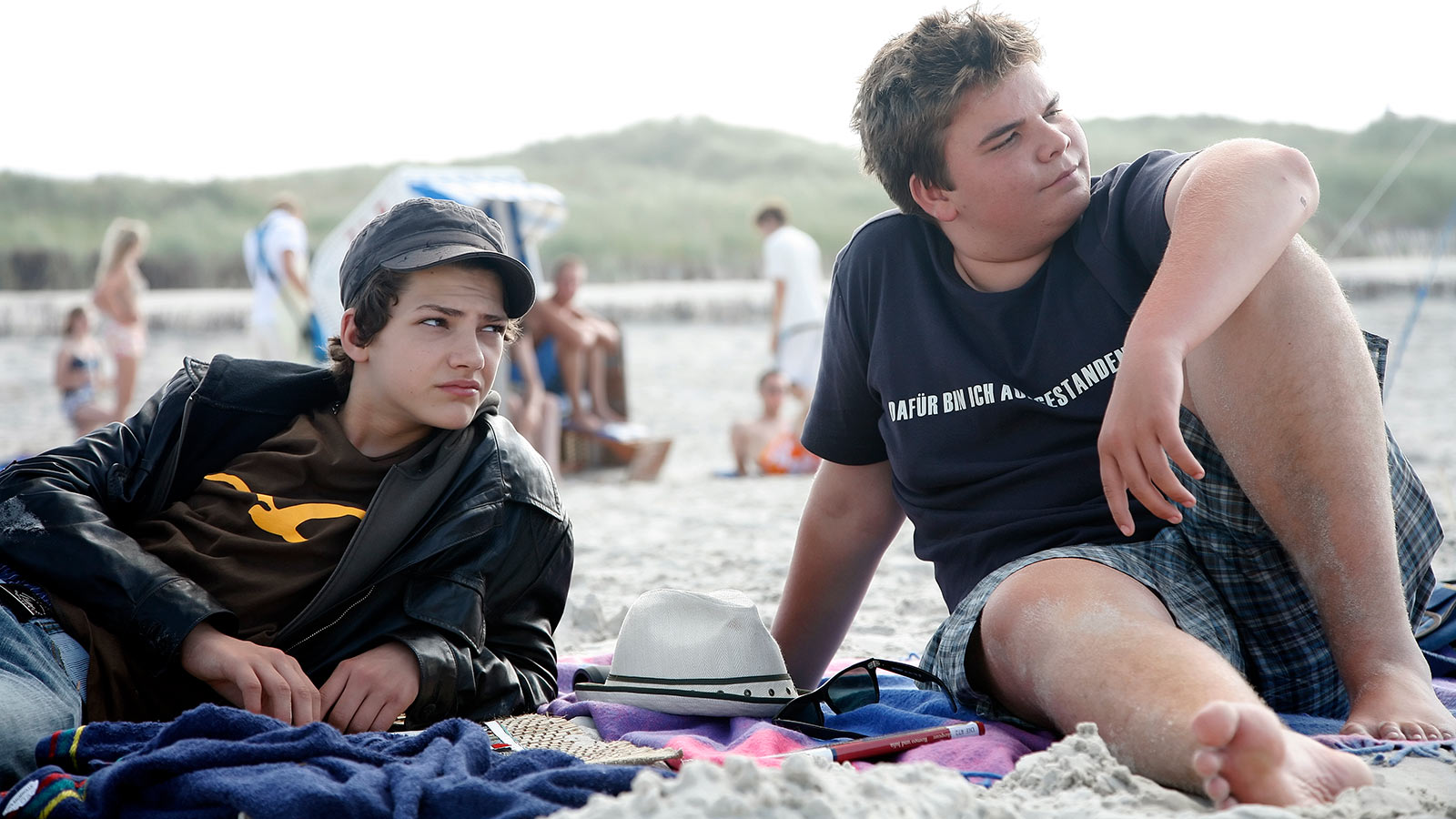 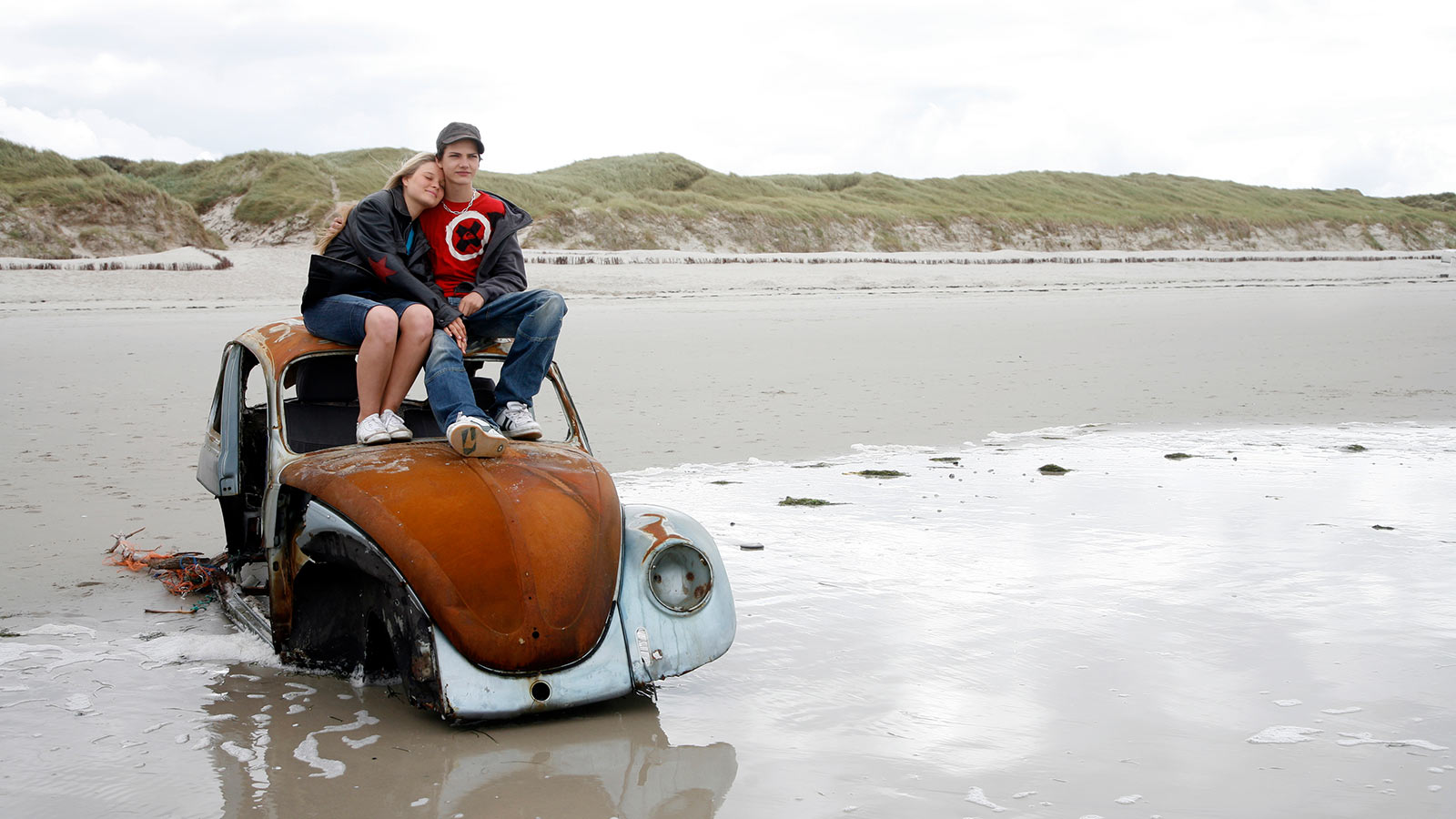