This time round, football meets the fantastic as Leon’s team discover the secret world of the Shadow Realm!

It begins with first love as Leon and Vanessa fall head over heels for each other, swearing eternal loyalty. But eternity comes with some disadvantages. Just one day later, Leon has vanished. Was his promise good for less than one night? Or were secret powers at work? The Wild Soccer Bunch set out to find him and discover what lies beyond the horizon, the Shadow Realm. There, the friends are put to some special tests. Because the inhabitants are awake only during the night – they are vampires! 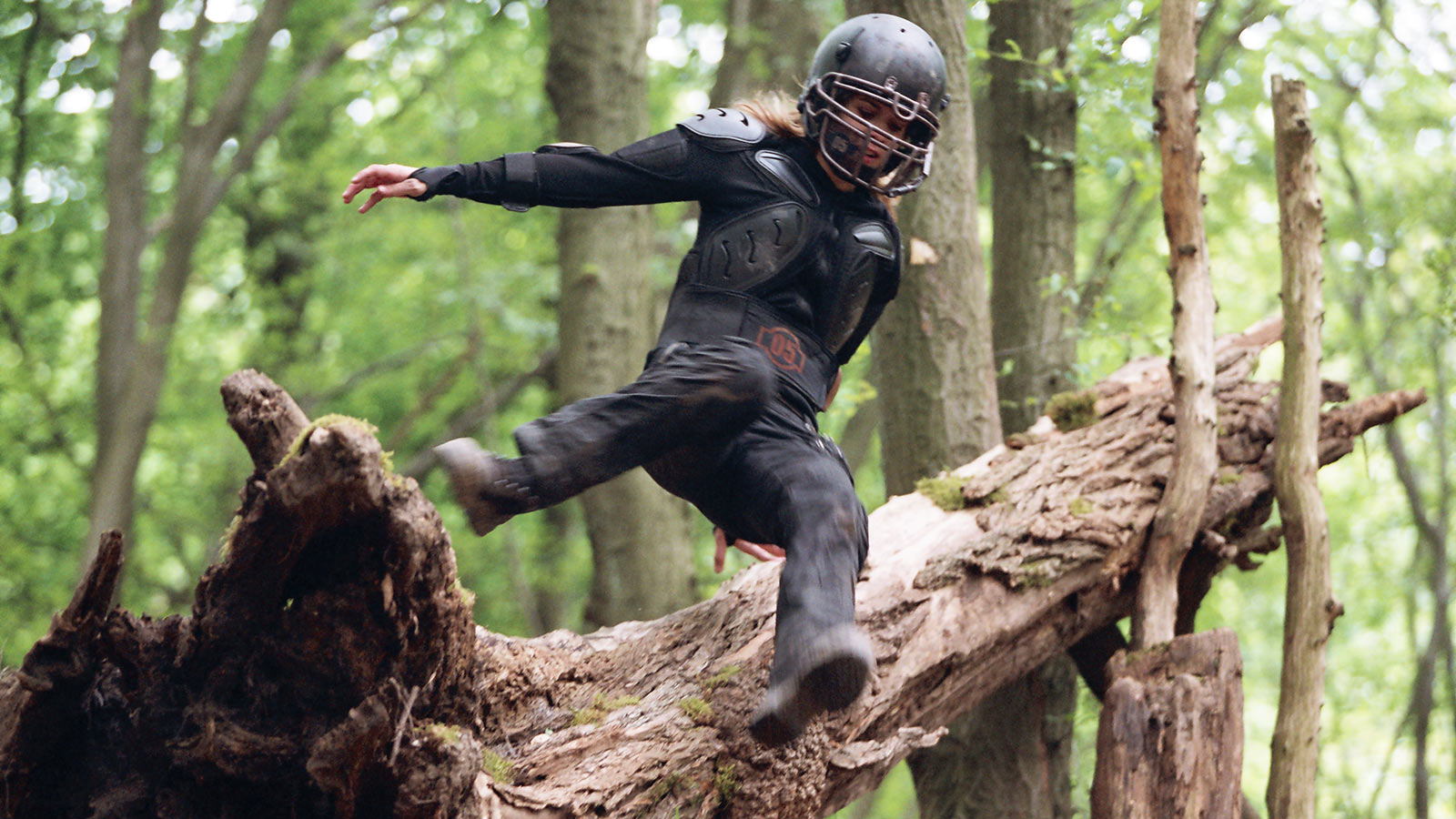 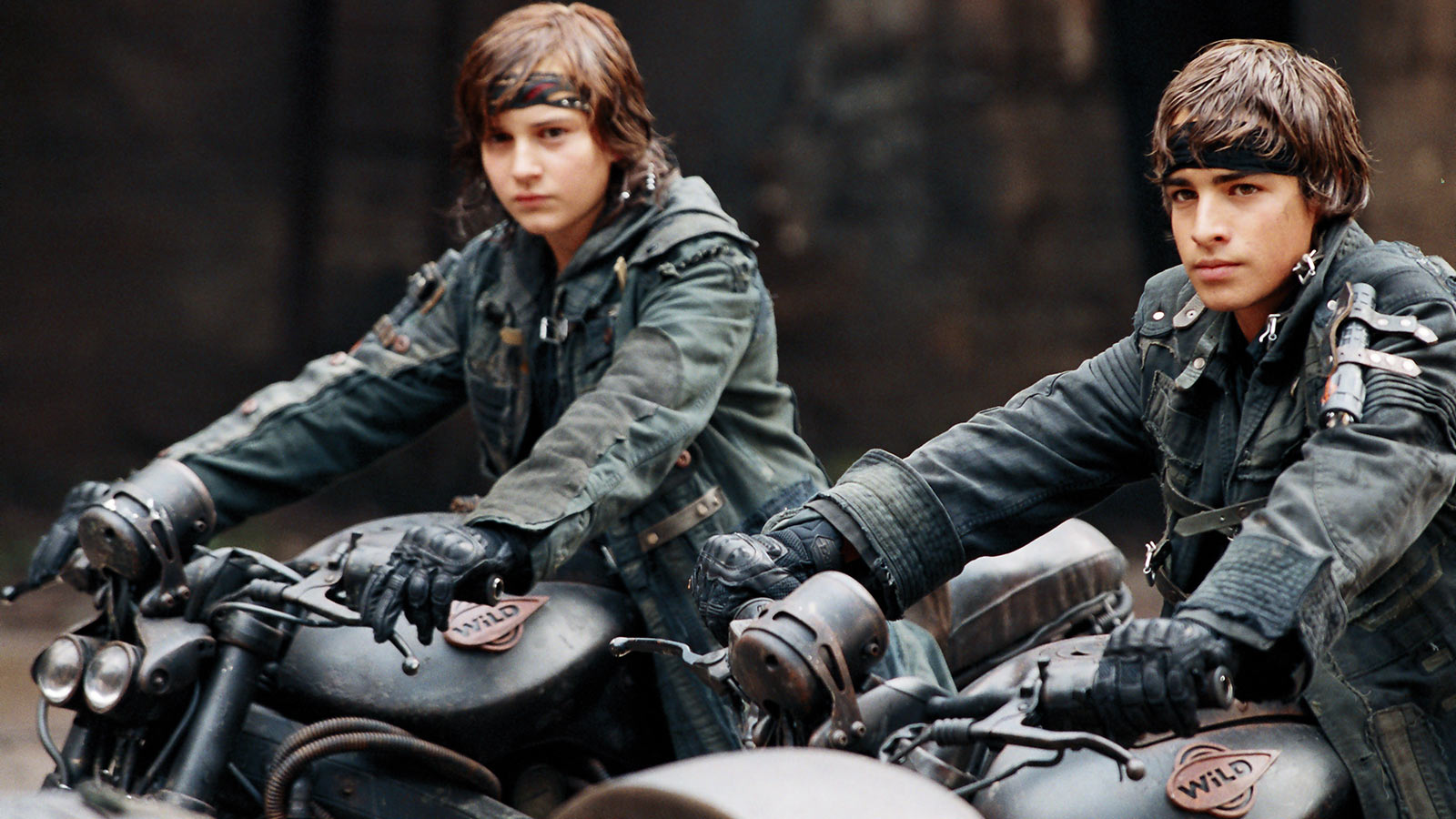