The two comedians, Alex and Paul, have been inseparable since childhood. They both have been selected for the final round of a comedy competition when Alex finds out that he is suffering from an incurable bone cancer. But Alex hates sympathy. He decides to make Paul’s greatest dream come true by arranging for Paul a trip to LA, where he has the chance to rehearse for a comedy number with the big comedy star, Rob Patterson. He soon discovers that the former king of comedy no longer performs. Nobody even knows where he lives. But Alex has nothing to lose. Despite all obstacles, he stabs his sewer and eventually finds his friend’s idol, whom he persuades to help Paul rehearse the routine he is going to use for the competition, and so makes Paul’s dream come true. It’s too late when Paul realizes that the encounter with Patterson was a farewell present from his best friend. Alex’s death is a terrible blow to him, but it finally transfers Paul into what he has never been before: a comedian with a real soul. 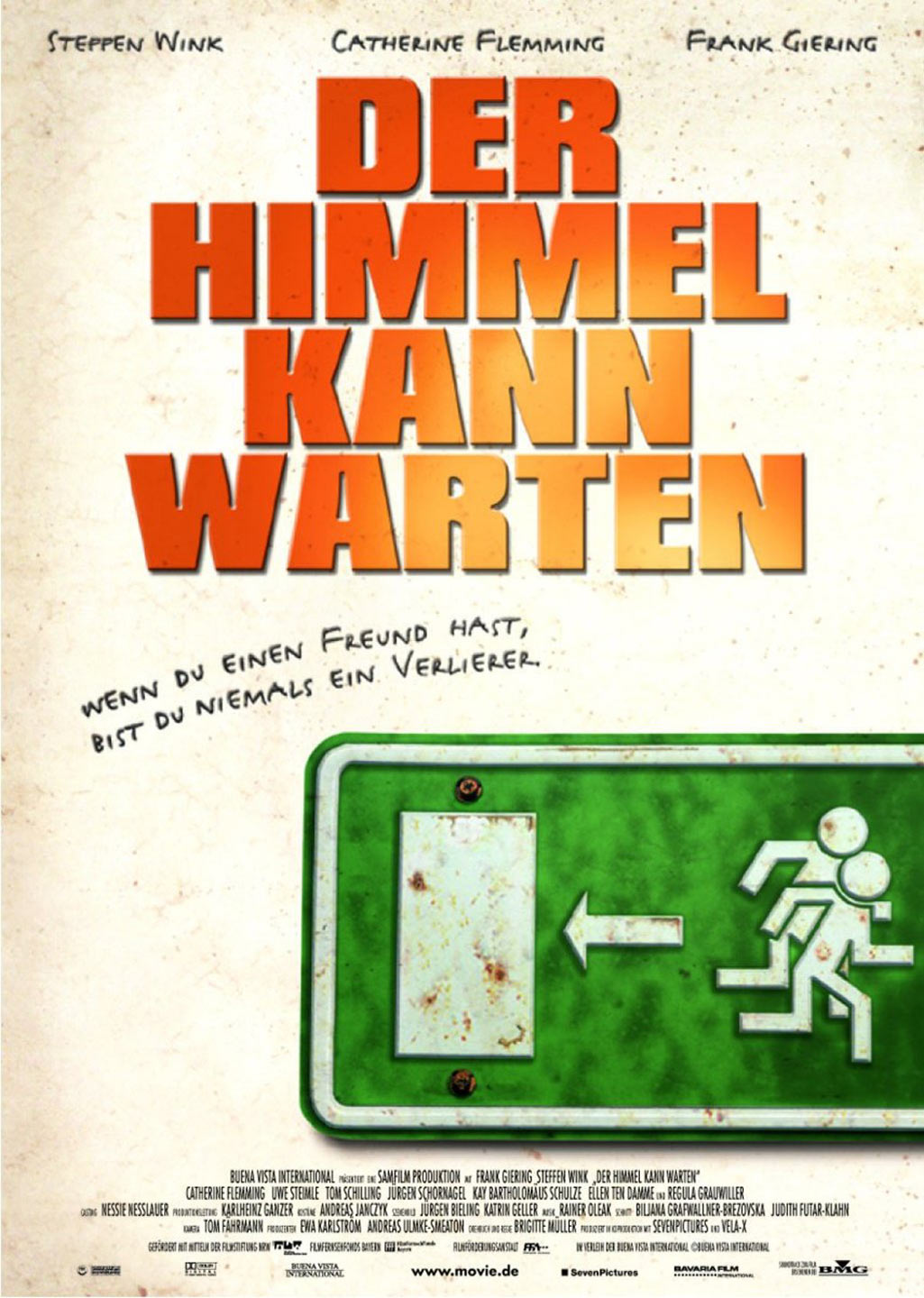 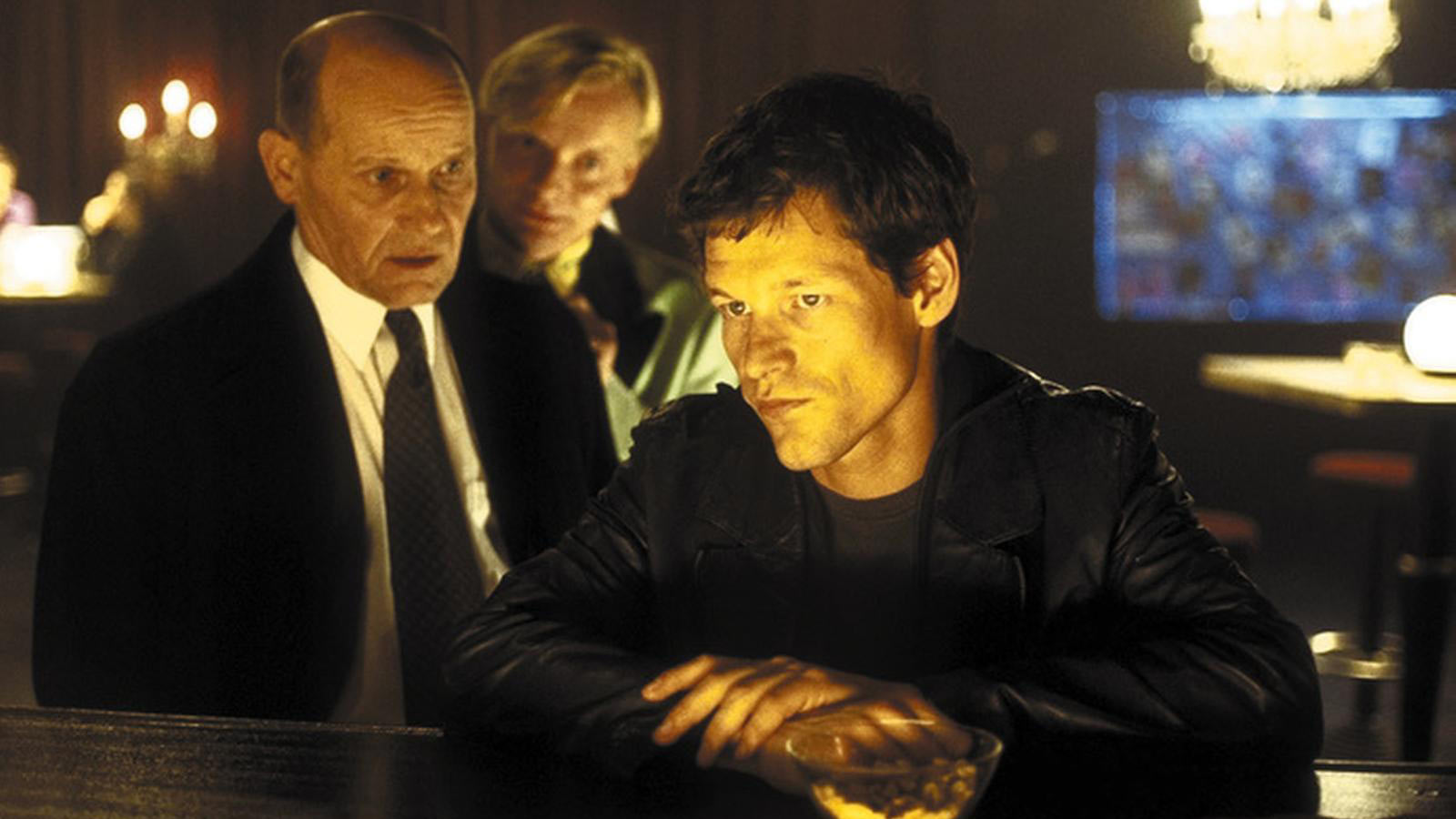 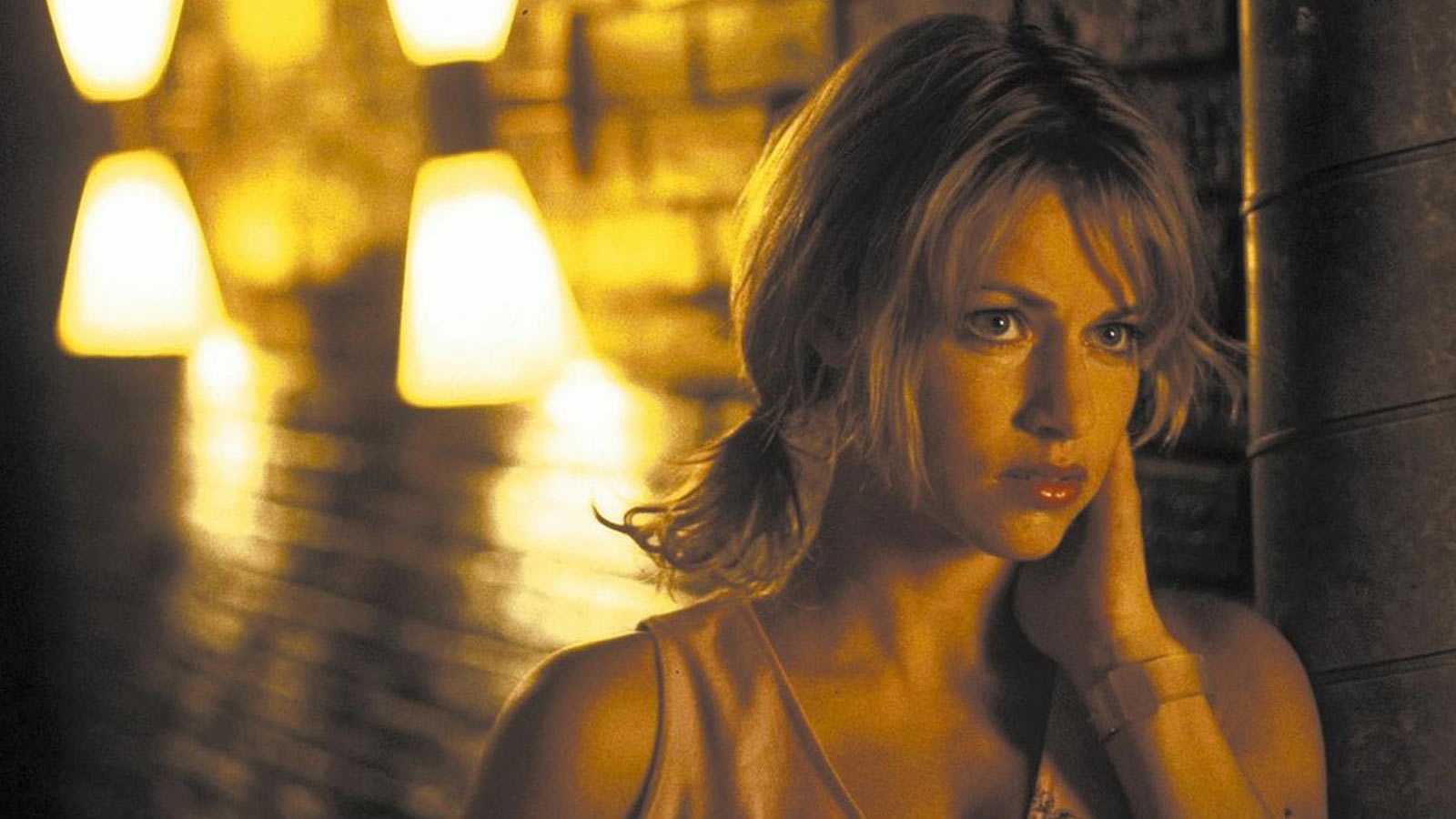 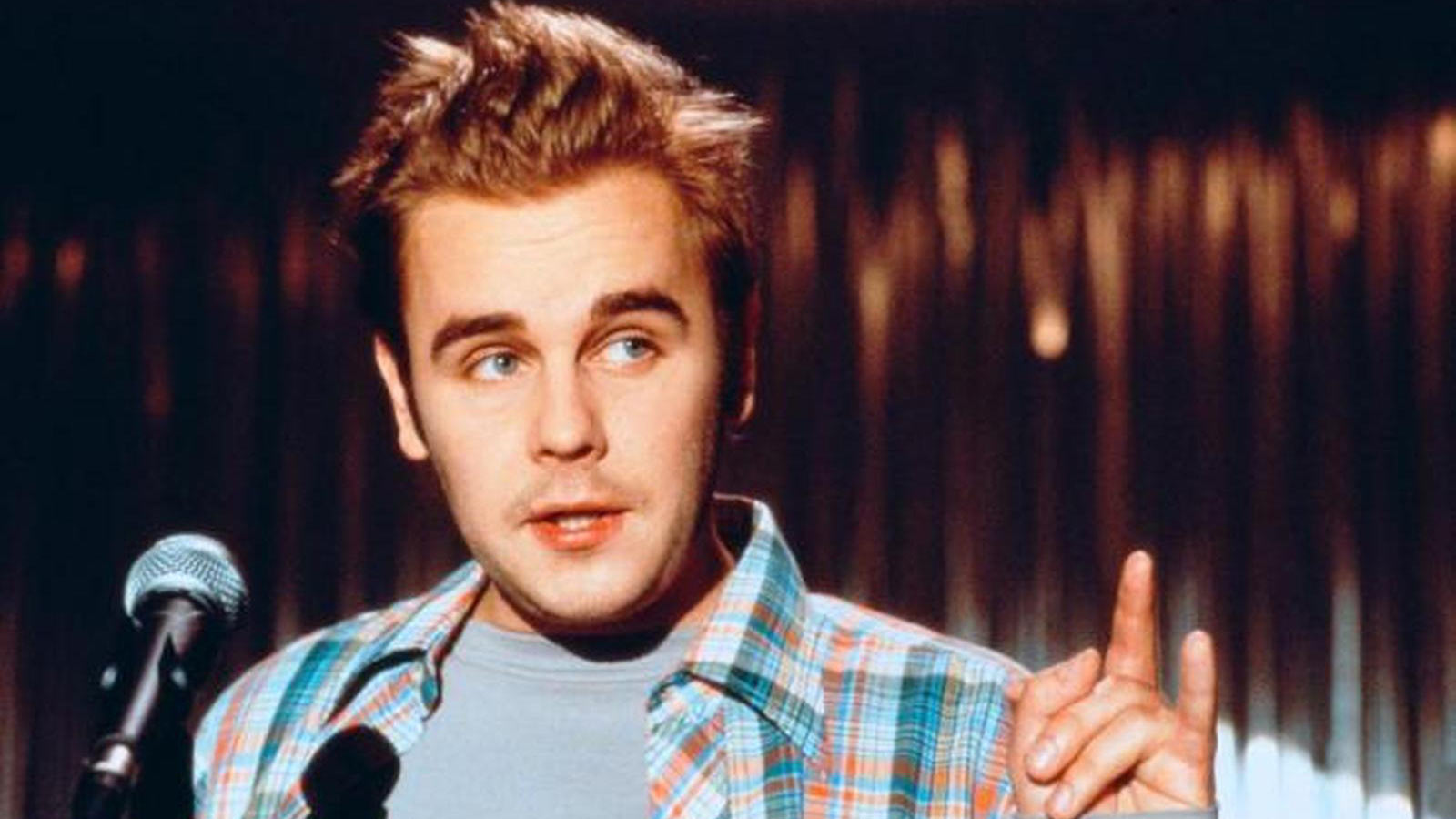