It is the summer holiday and Mika once again has time to spend with her beloved Ostwind. But her excitement and anticipation turn to concern when she discovers strange wounds on Ostwind’s stomach, wounds for which nobody has any explanation.

To make matters worse, far worse, Kaltenbach stables are on the edge of bankruptcy! With a heavy heart Mika decides to enter a riding tournament offering a large sum of money to the winner. But during their training sessions Ostwind appears distracted; in fact he often gallops away from her, off over the horizon.

Mika follows the black stallion deep into the nearby forest and there she receives a great surprise: from the dense undergrowth emerges an almost magical white mare, whereupon both horses circle and nuzzle each other lovingly.

Suddenly a strange boy by the name of Milan also appears, and tells her the mare ran away from him. But what is really behind the story of the boy and the white horse? And will Mika be able to regain Ostwind’s attention, win the tournament and manage to still save the stables in time? 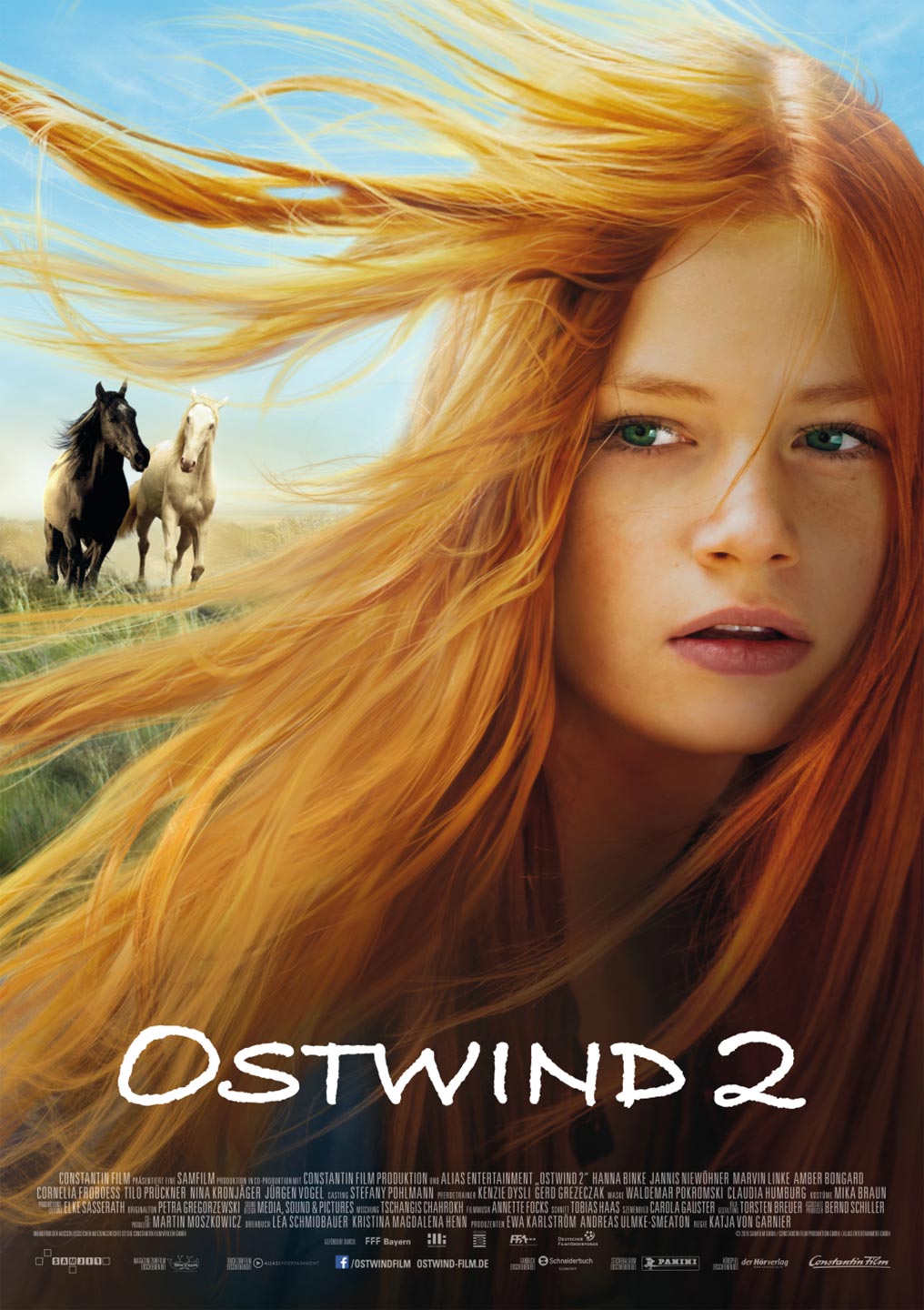 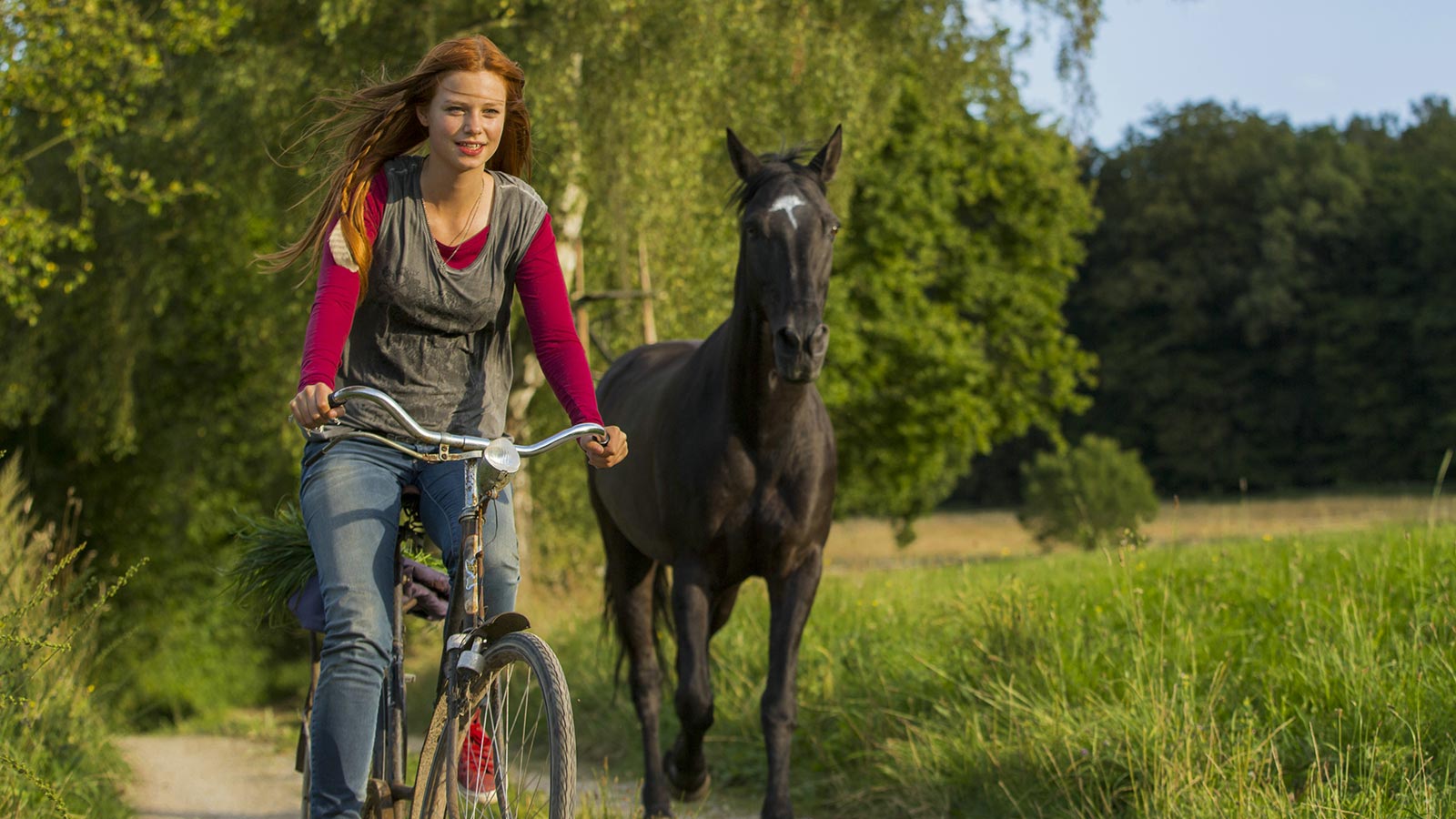 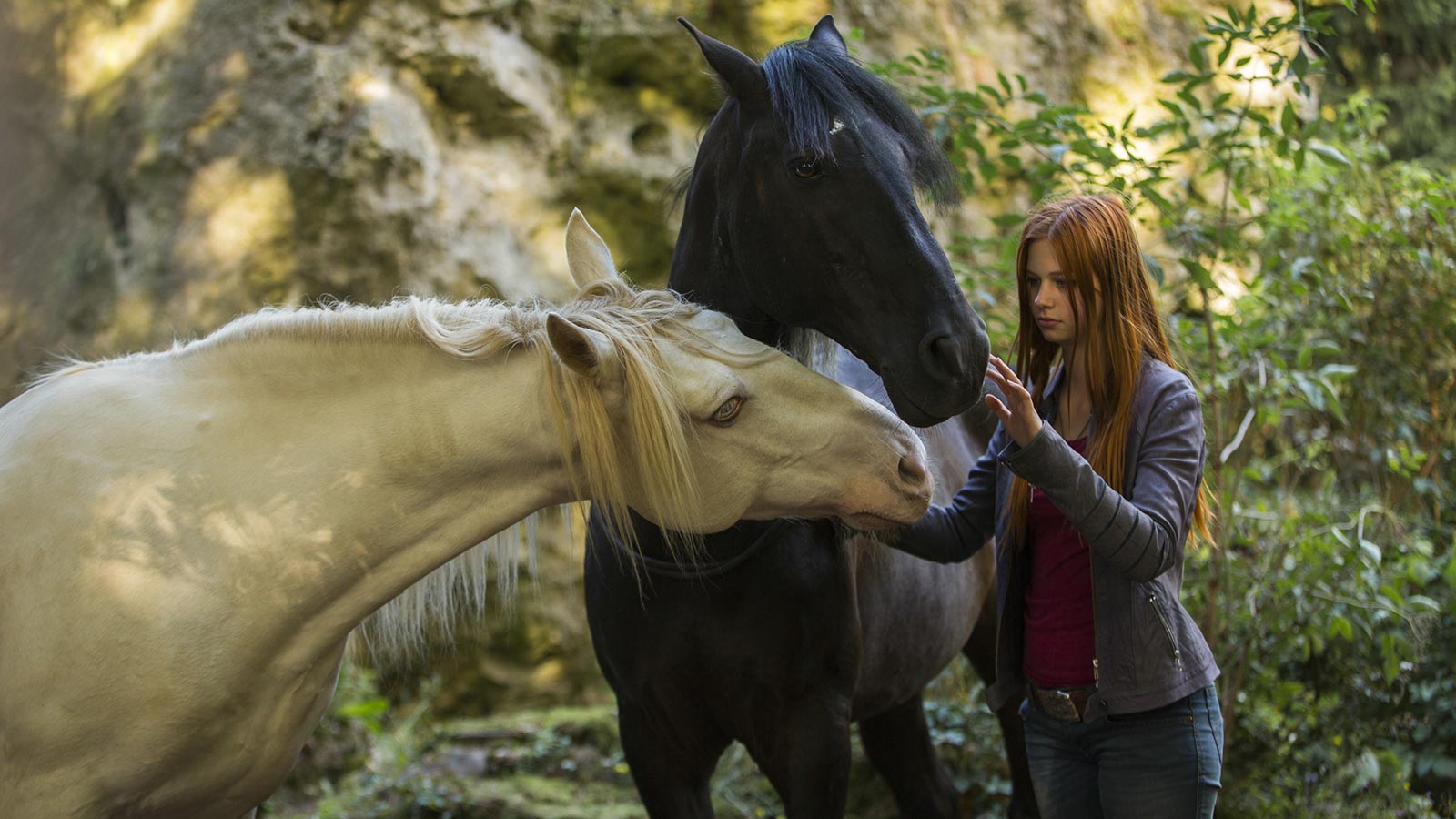 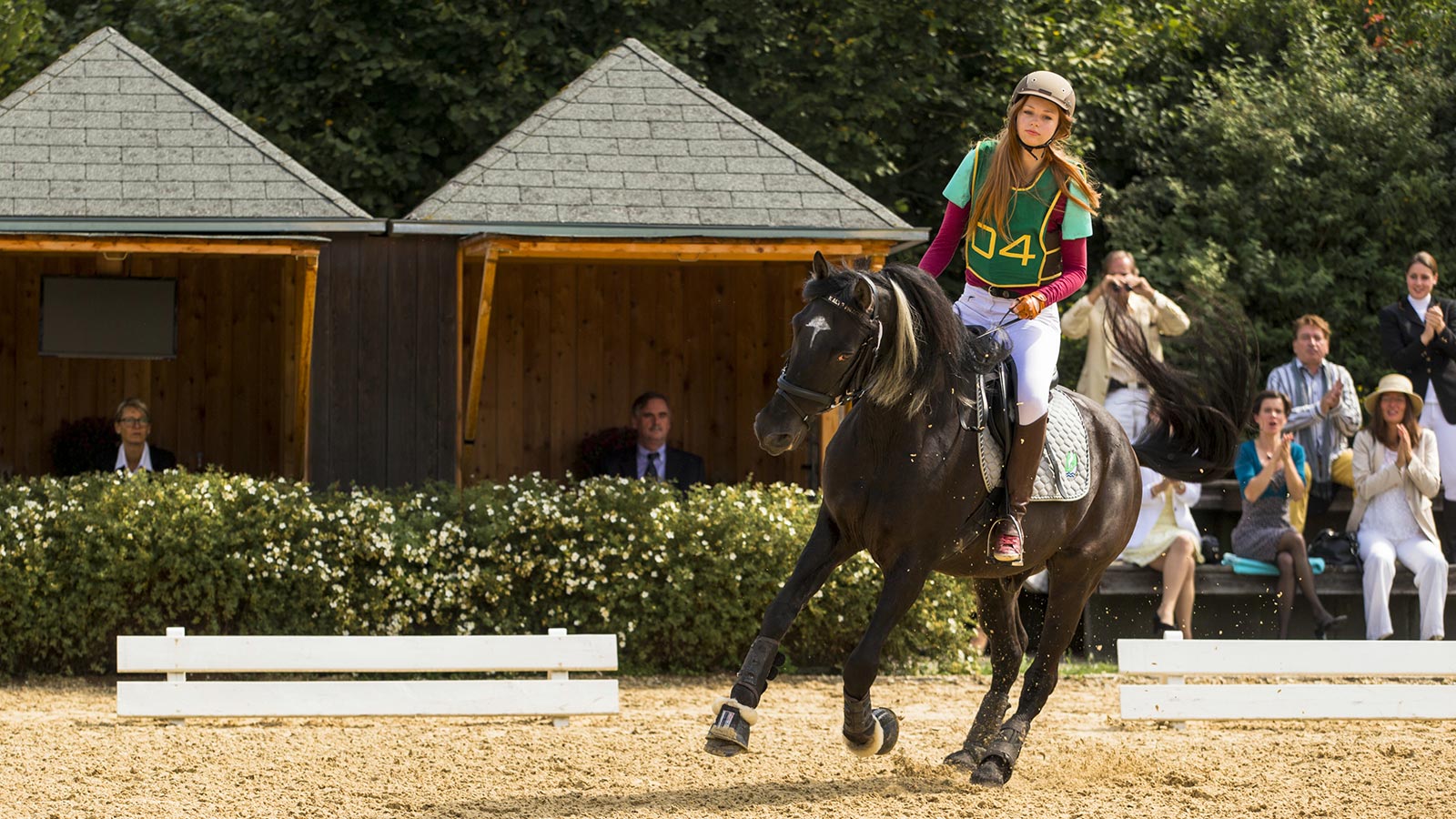