School’s out and, for a motley crew of carefree six-to-ten-year olds, soccer ‘rules’! These kids are convinced they’re the local dream team and there’s nothing they love more than kicking it up a notch. “If you want to be cool, you got to be wild”. But this vacation brings them more than their fair share of bad luck. There’s the relentless rain which turns their field into a sea of mud. They have to deal with parents who simply don’t appreciate their love of the game. And when the sun finally does come out, their pitch has been taken by a gang of boys who are older, bigger, rougher and just plain mean. Even though they don’t stand a chance, the boys challenge them to a match to settle the matter. Now all they have to do is win. They talk Willy, a down-on-his-luck ex-soccer pro, into being their trainer and he works wonders with them. But just when it looks as if they might actually pull it off, egos flare and the boys start fighting among themselves. When you’re hot you’re hot and when you’re not, you’re not. Everything that could possibly go wrong, does. They fire Willy and things get even worse. And then there’s the girl – a girl – who’s determined to play on their side. But are they going to let it all get them down? No way. Win or loose, they’re going to give their best shot. “If you want to be cool, you got to be wild”. 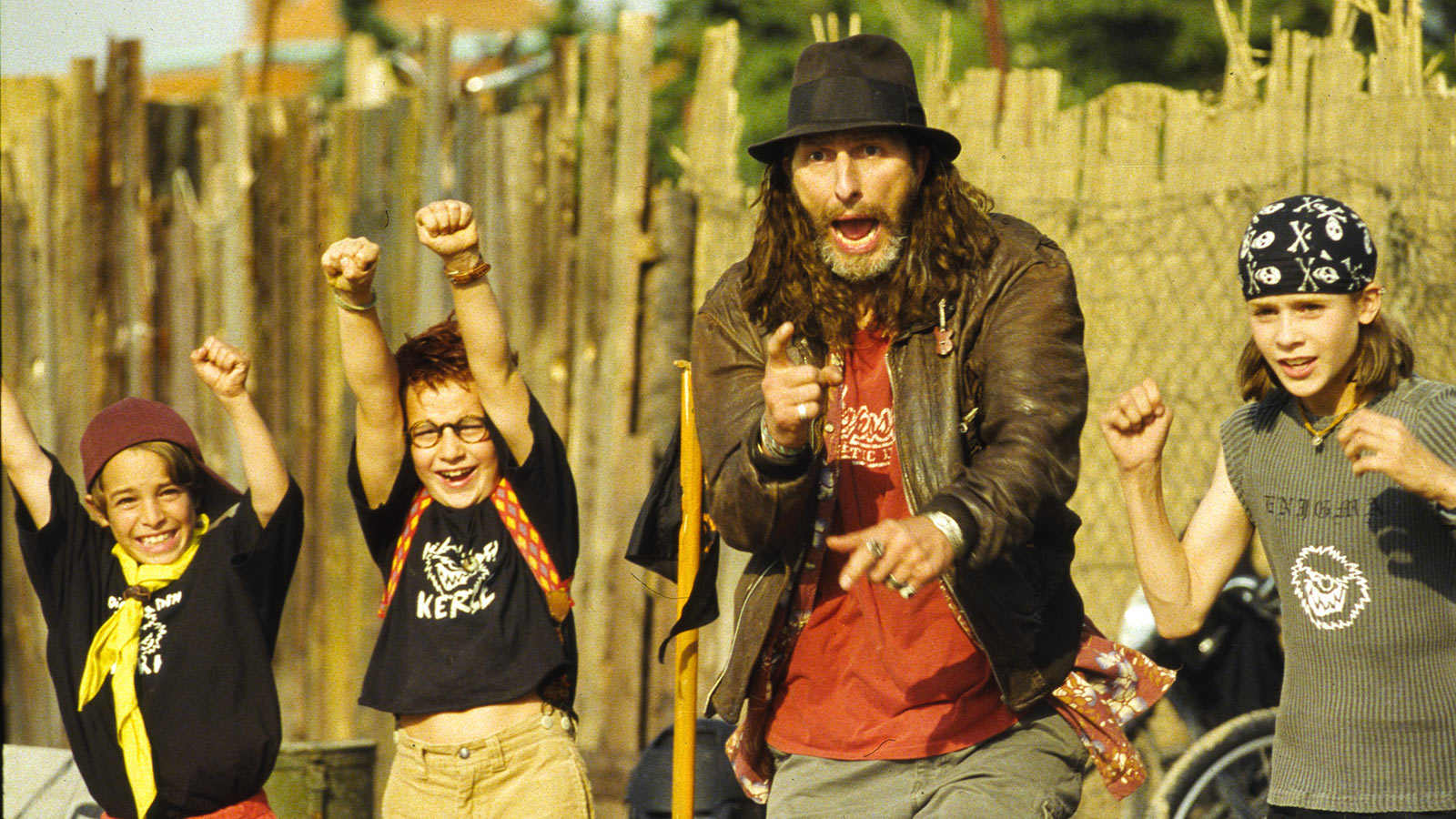 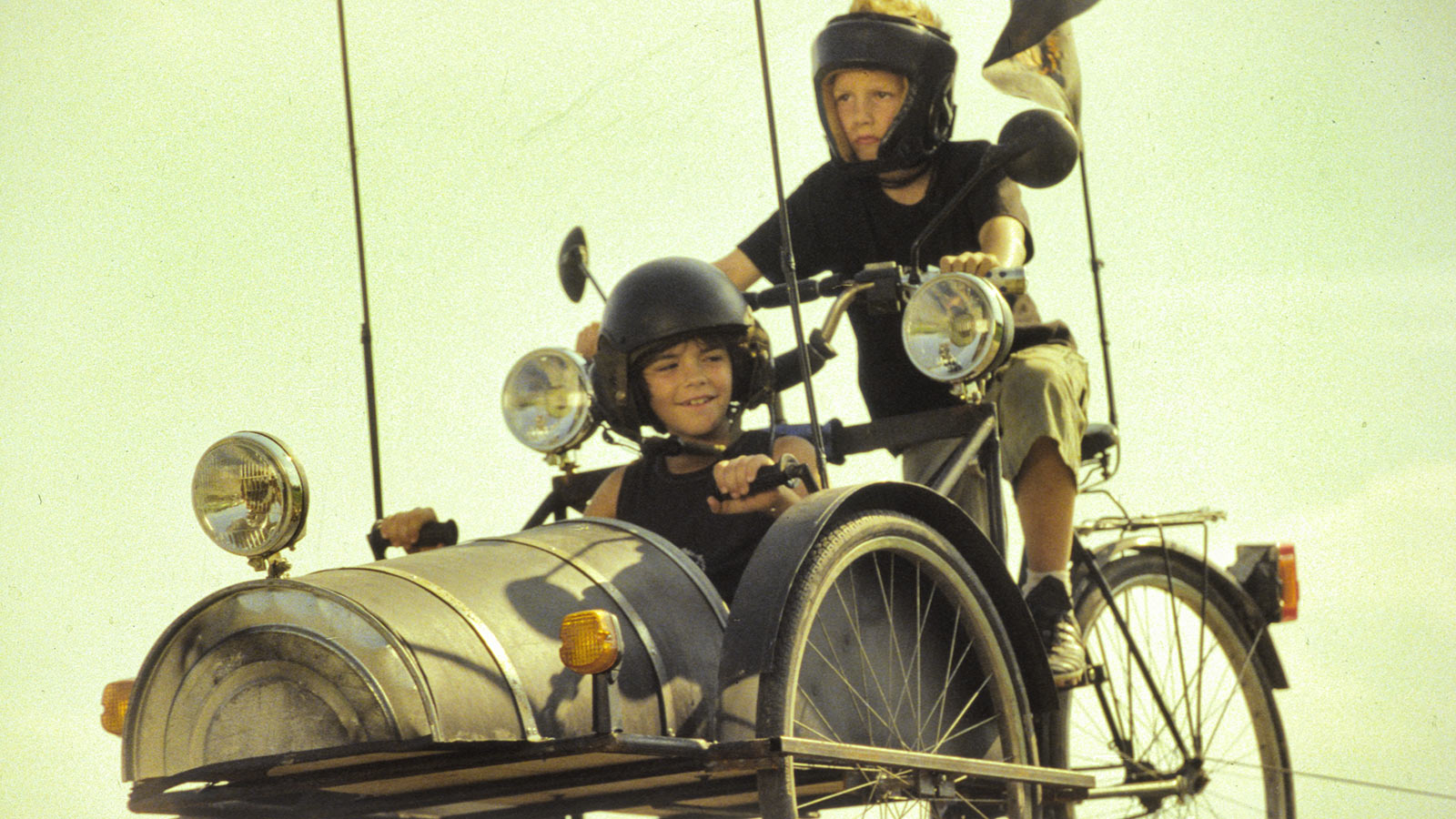