Alexandra Winkler (23) lives alone in Vienna and works shifts at an industrial bakery. One day she learns that she has become the sole heiress of Hochstetten Estate, a prestigious horse farm, famous for its Trakehner breed. Alexandra, who grew up in an adoptive family, always believed her real parents had died long ago in a car crash. Out of the blue she discovers that she has three half-siblings – Maximilian, Silvia and Leander, who had different plans for their inheritance and knew nothing of their father’s secret will – or that he had an illegitimate daughter. Despite Alexandra’s strong desire for a normal life with her new family, she has to initially learn how to cope with the hostility of her charismatic and power-hungry half-brother Maximilian and his lover Maggie. As the story unfolds, a sinister family secret eventually comes to light. 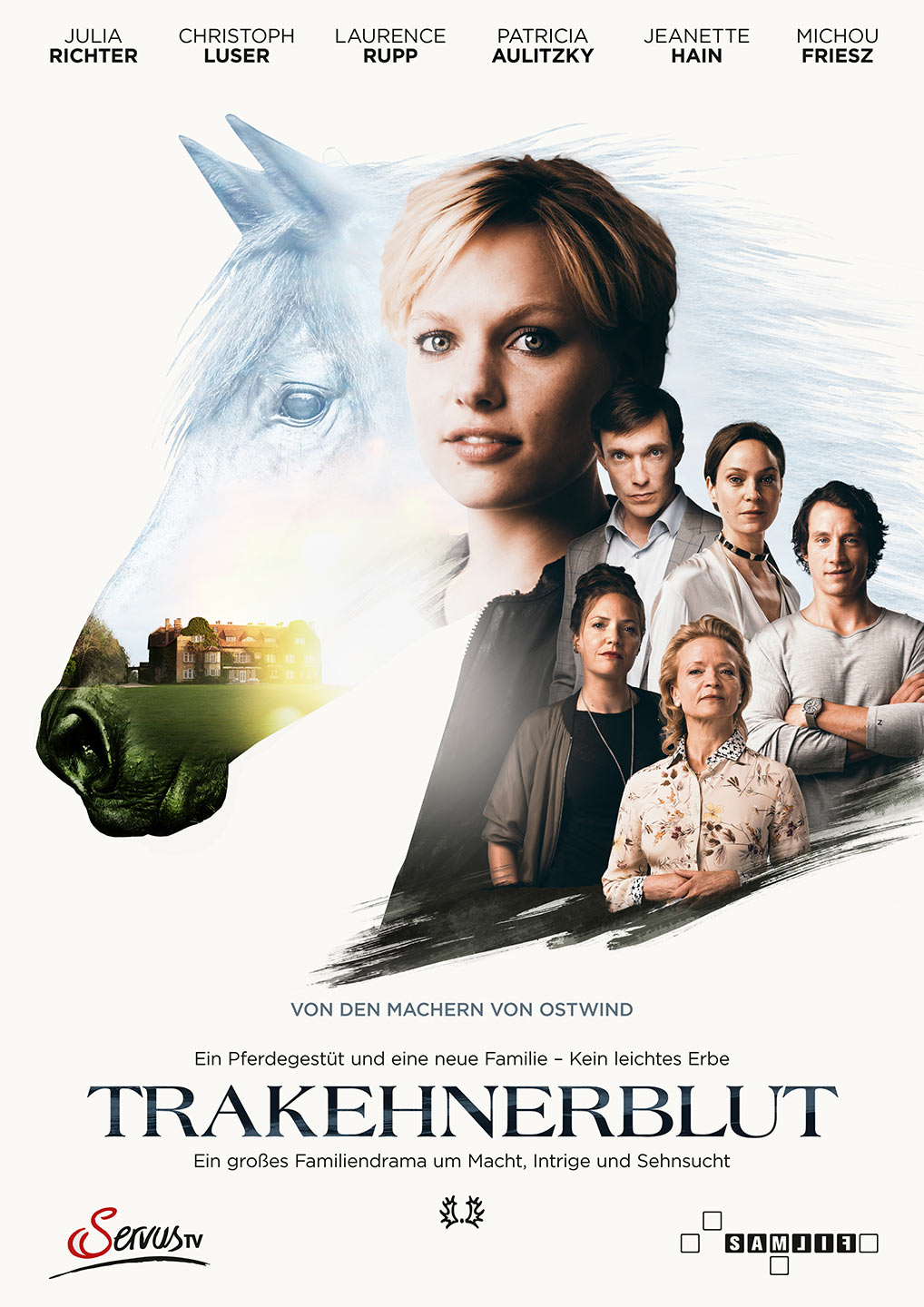 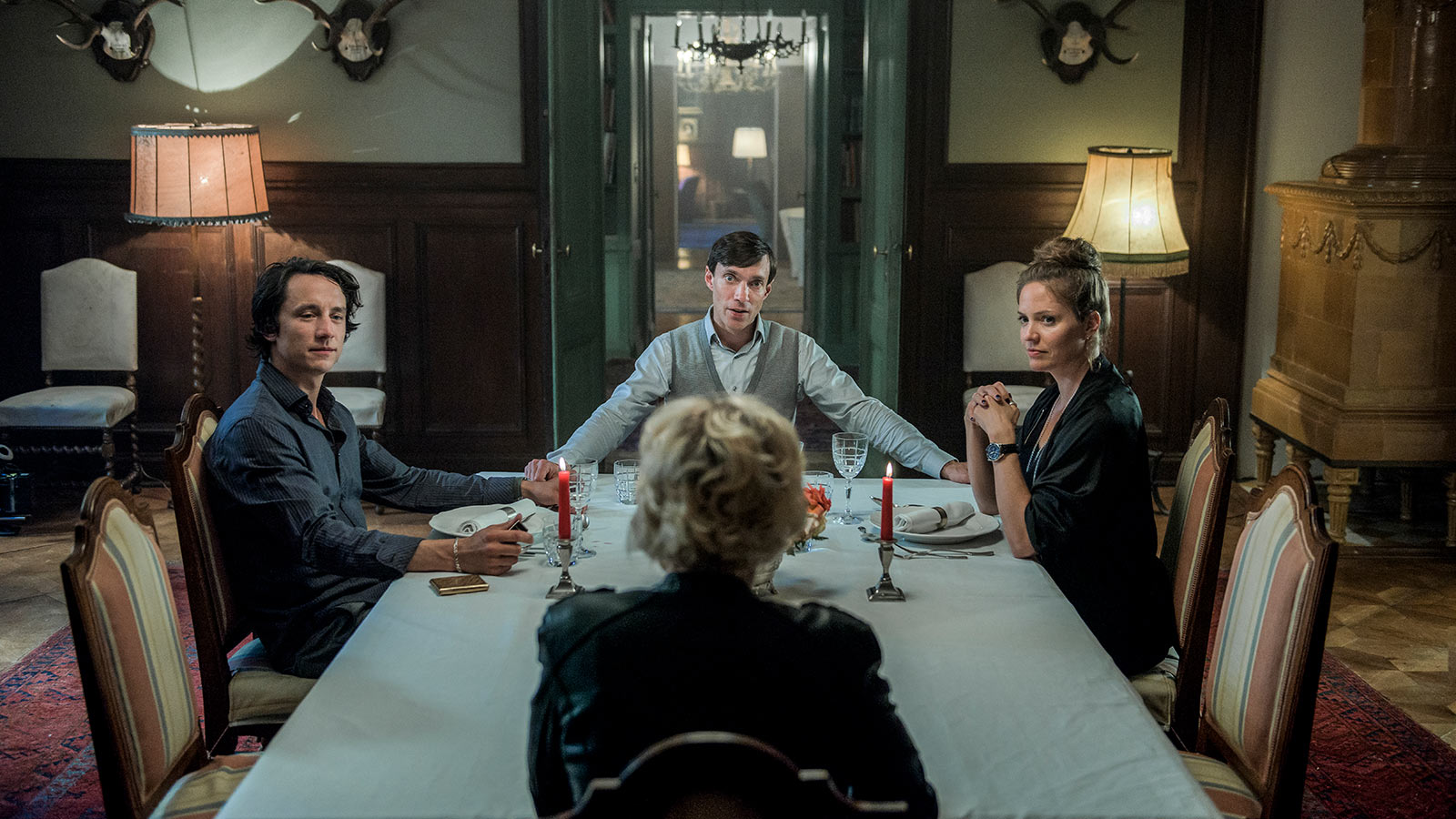 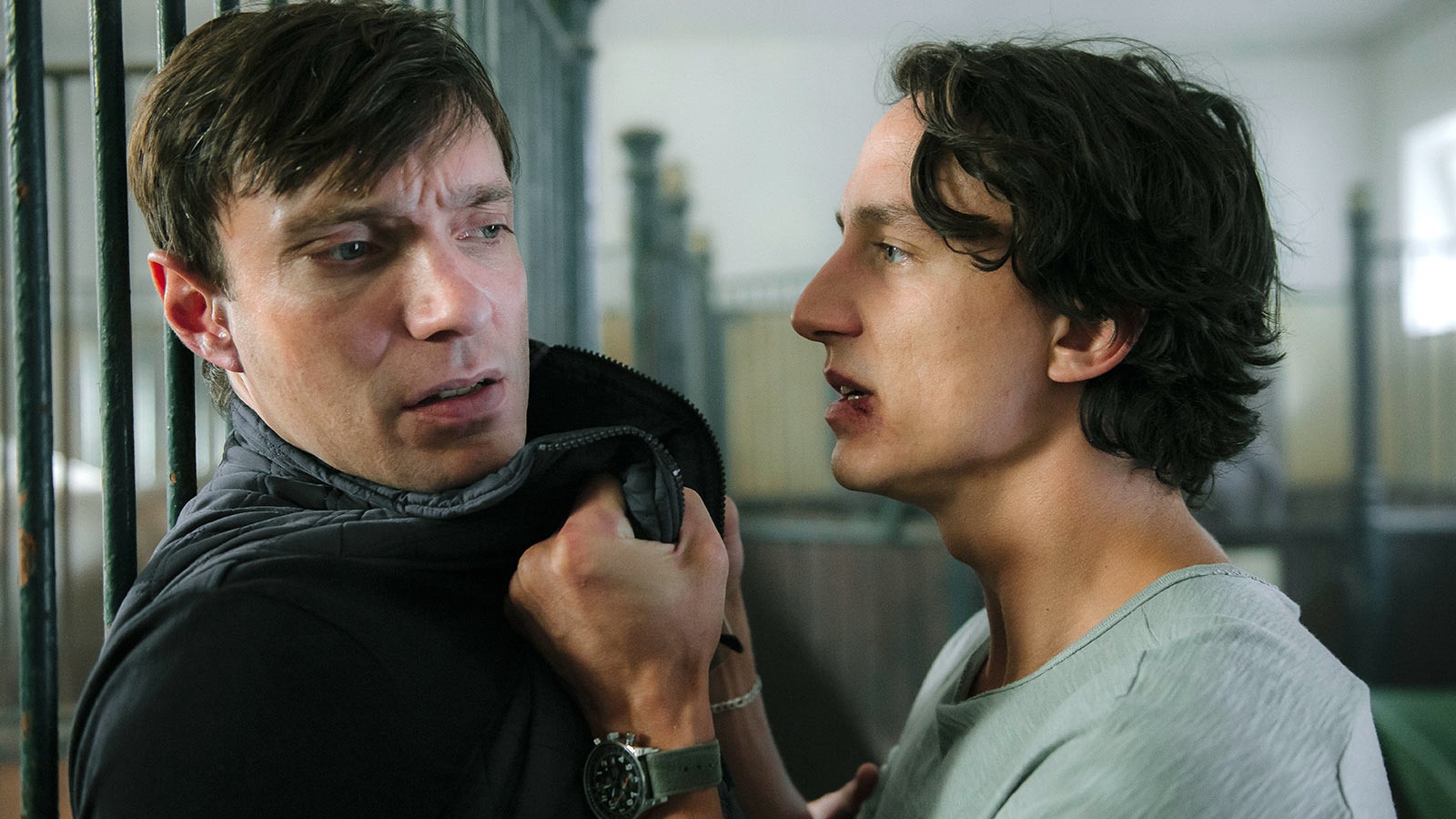 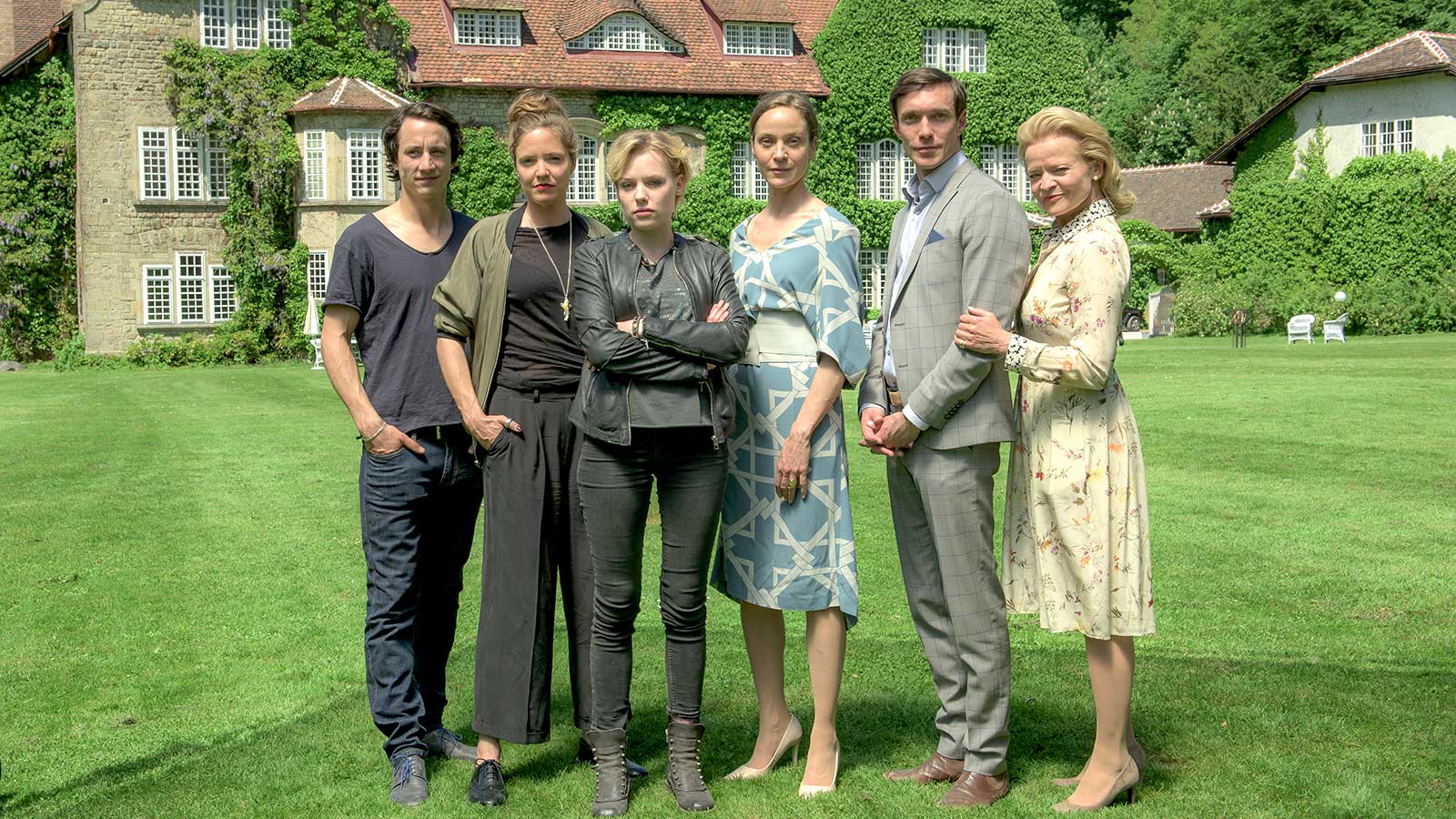