What would you do, if a full-grown moose were to crash through your roof and land right smack in the middle of your living room?

In the evening of the third advent, something incredible happens: Bertil (10), his sister Kiki (13) and Mum Wagner (about 30) are singing cheerful carols, when suddenly a moose breaks through the roof right into the living room. “My name is Mr. Moose”, the unusual guest introduces himself with an american accent. He explains that he was on the way on duty of Santa Claus, when he was slammed out of the curve right over Ireland. Because his injured leg Mum Wagner decides that Mr. Moose is allowed to spend the night in the garage for the time being.
In Mr. Moose Bertil has now finally found someone to pour out his heart at.
His parents are parted from each other and his dad lives in the city close to them. For the prospective scientist Kiki, the new roomer of the Wagners is an interesting research object. Panneke (about 40) a spiteful farmer from the neighbourhood is a passionate hunter whom of all trophies lacks only a moose in his collection. In addition Mr. Panneke is after Mum Wagner, for which reason Bertil is faced with his whole creativity.
Everybody is quite surprised when grandma arrives for Christmas and along with her the hitchhiking Santa Claus who wants to fetch Mr. Moose. Nevertheless the situation comes to a crisis because Panneke gets wise to that the Wagners accommodate a moose. And when on top of everything Santa Claus lands up in the lunatic asylum, Christmas is about to be cancelled. Time is pressing and there is only one solution: Mr. Moose has to fly. 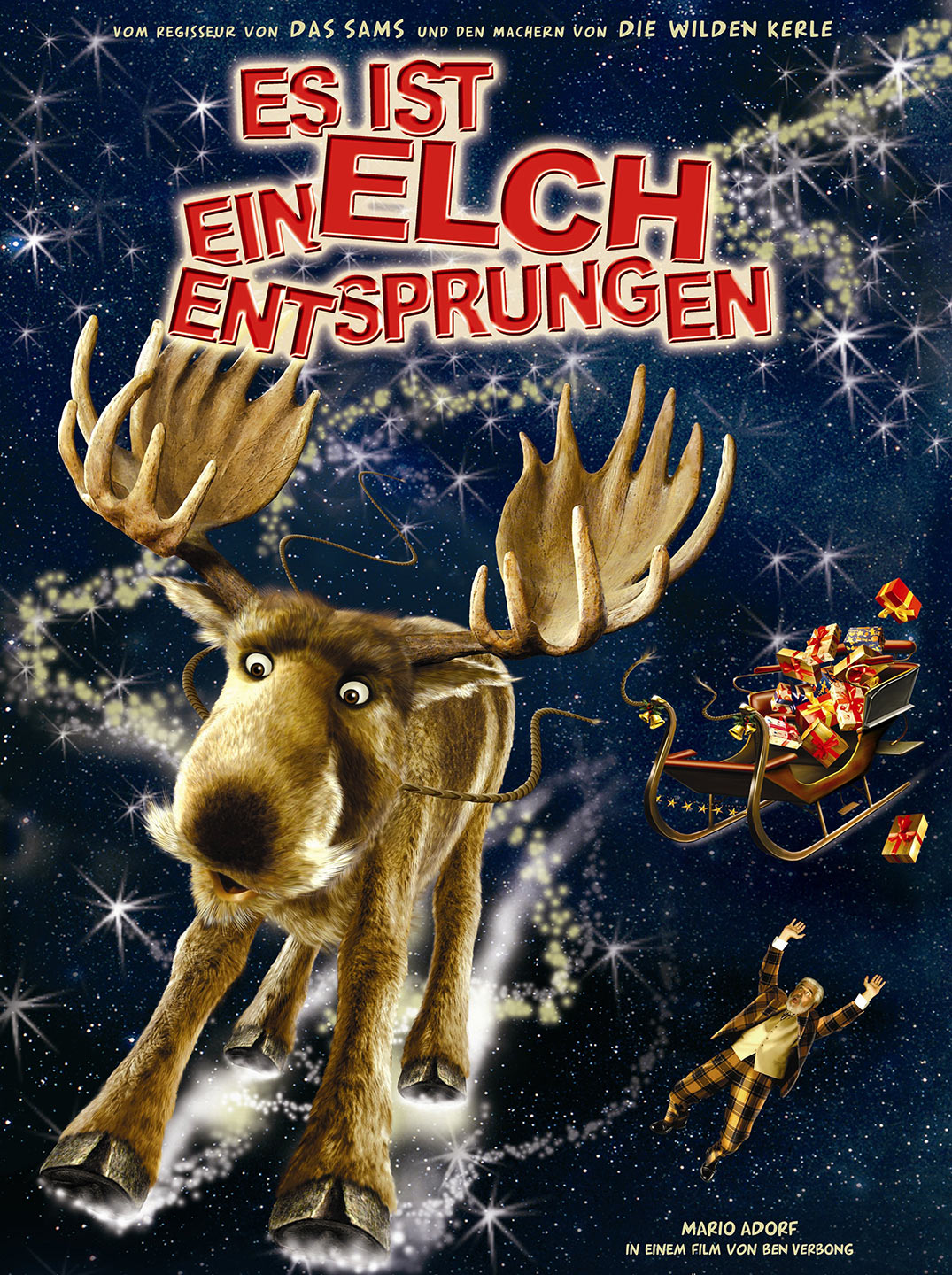 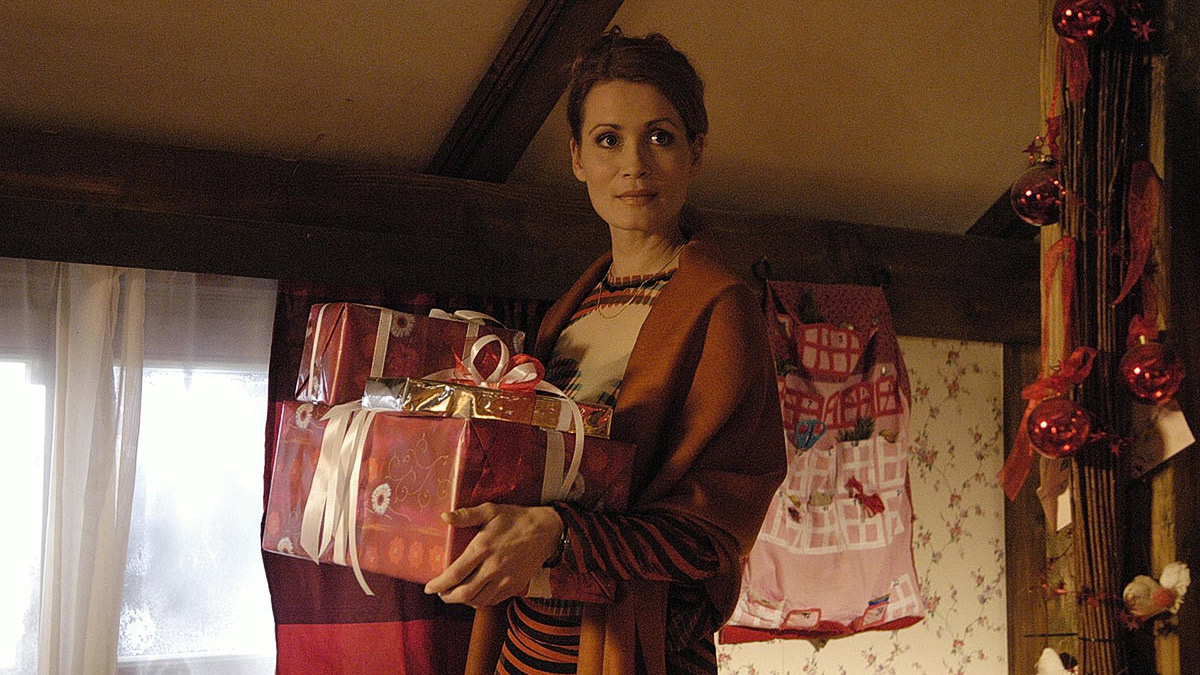