THE FAMOUS FIVE And The Valley Of Dinosaurs

The Famous Five are not looking forward to attending a party with Aunt Fanny but, when their car breaks down en route and they are forced to spend time in a small town, the chance for another adventure is closer than they expected. Attending the unveiling of some newly discovered dinosaur bones at the local natural history museum, they meet Marty Bach, and immediately get the sense that something isn’t quite right. Marty reveals that his deceased father reportedly found an entire dinosaur skeleton, but the maps to its whereabouts have been stolen. Unable to let a good mystery go unsolved, the Five — George, Julian, Dick, Anne, and, of course, Timmy — set out on an organized hike through the Valley of Dinosaurs. What they intend to be a fact-finding mission soon turns into a race to find the skeleton, as they suspect the thief is amongst the other hikers! 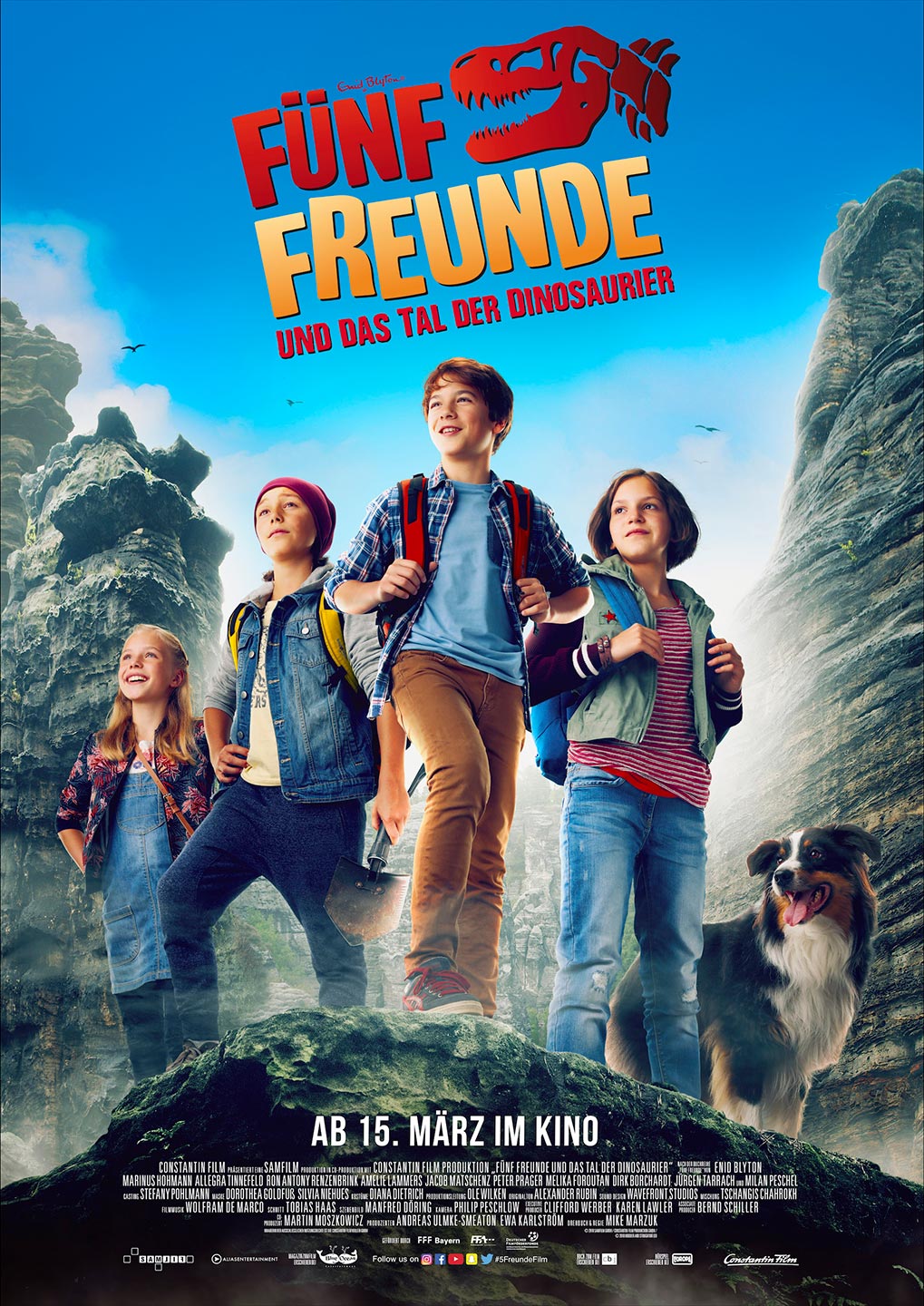 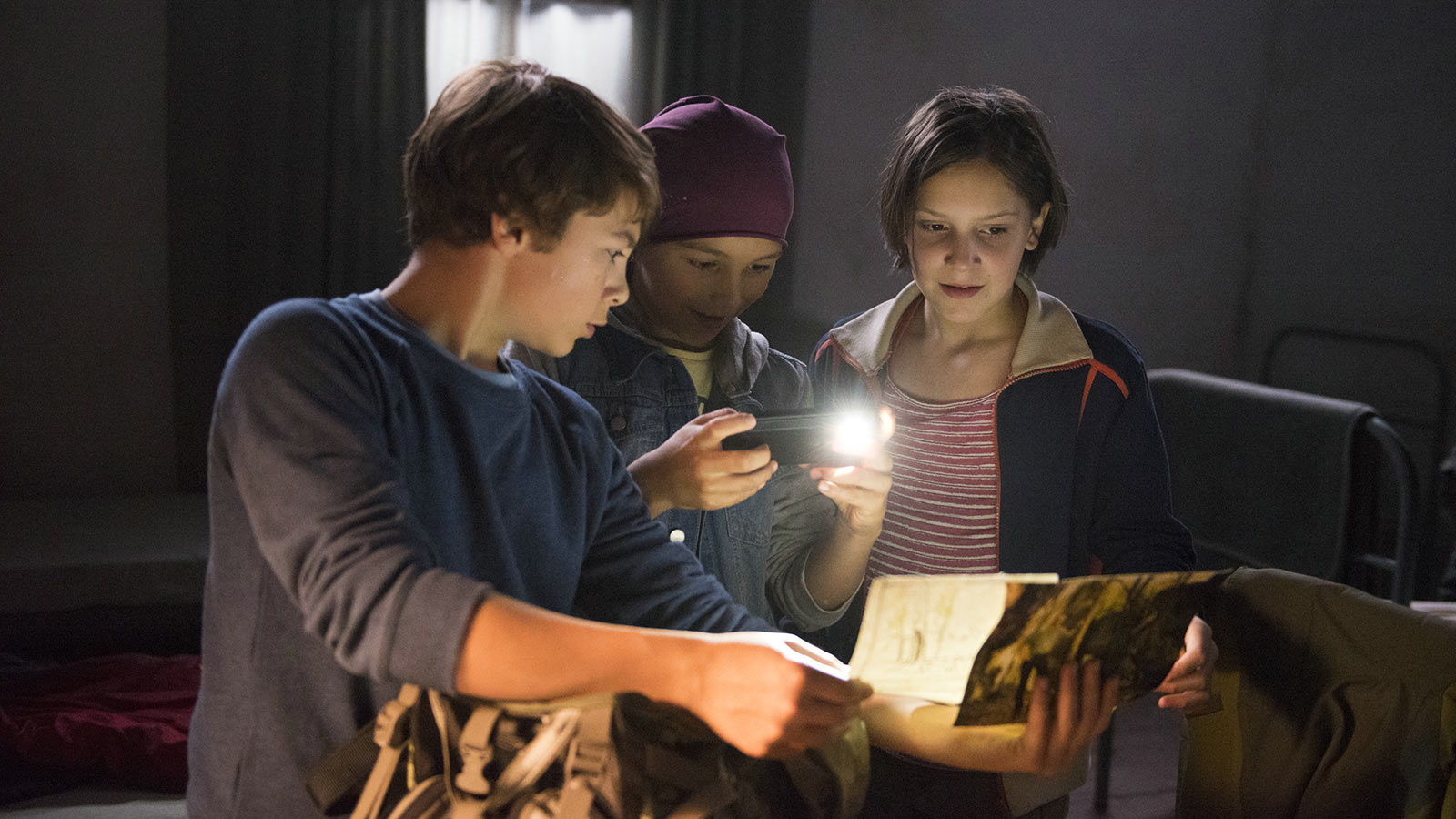 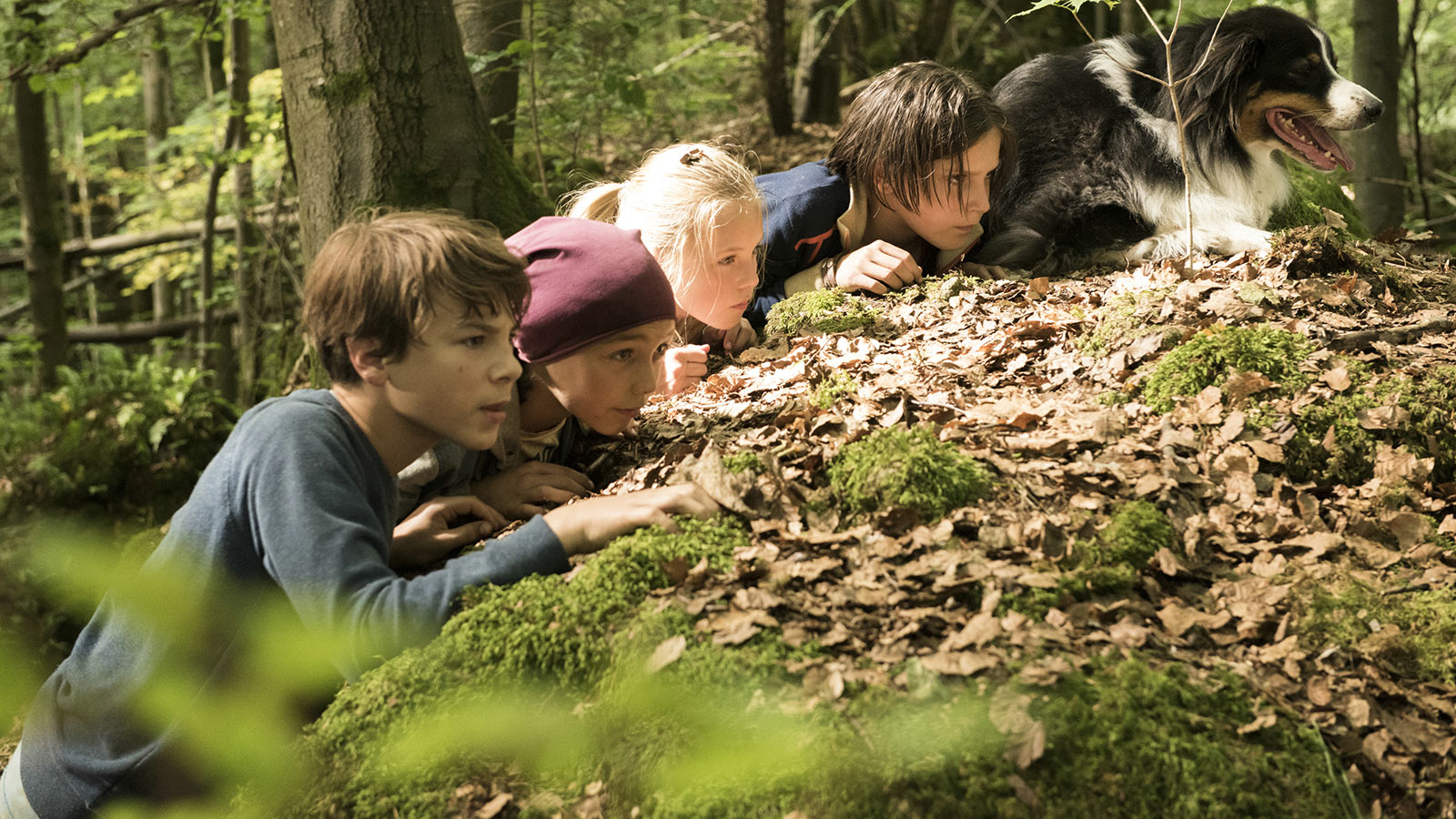 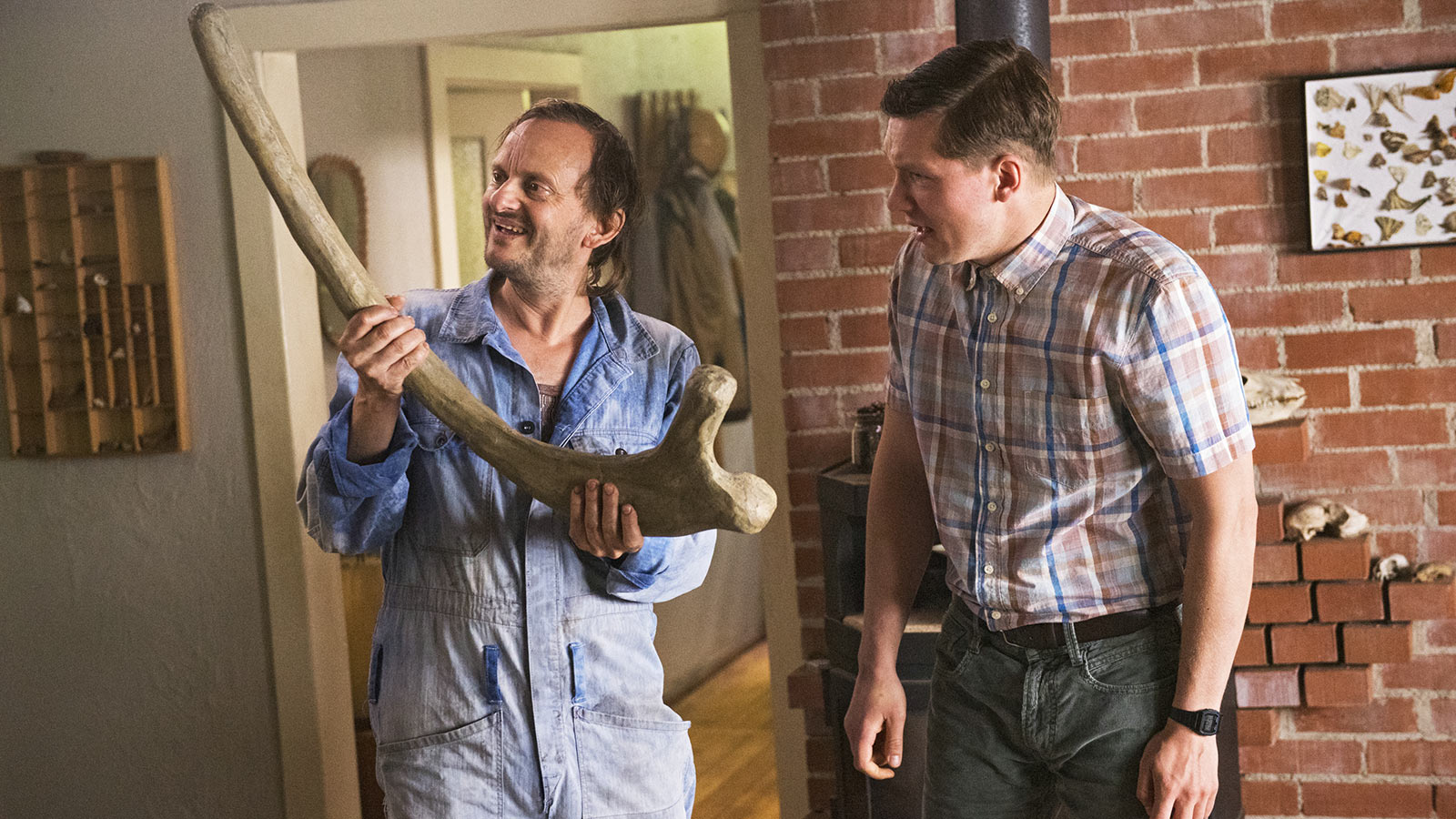