The world´s most famous Five are brought to the big screen!

The FAMOUS FIVE, George, Julian, Dick, Anne and their dog Timmy spend their first holidays together and plunge headlong into an exciting adventure when they discover a dangerous plot while exploring an ancient smuggler´s cave: George’s father Quentin is to be kidnapped!

The professor has set up a secret lab on Kirrin Island, where he is researching a novel source of energy. But it seems someone is after his valuable research results! Neither the police nor George’s mother Fanny believe the kids. When Quentin fails to give the signals from the lighthouse they arranged with him one evening, the five friends take up the trail of the dastardly kidnappers themselves to save Quentin. The clues lead them to two suspicous wildlife photographers and a mysterious tourist, claiming to be a government agent. Finally the Famous Five find a secret tunnel under the sea, uncovering a treacherous conspiracy they can hardly believe … 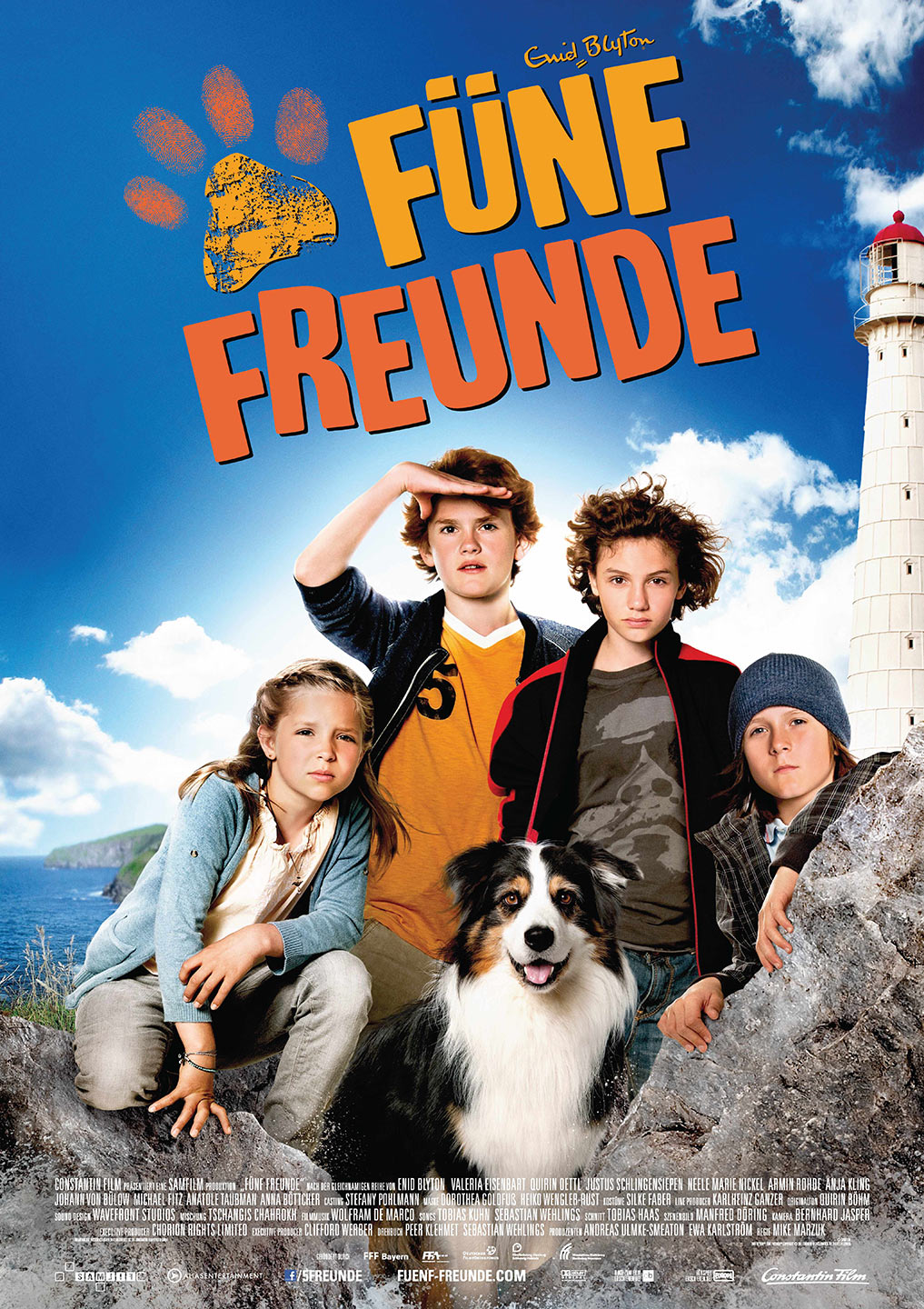 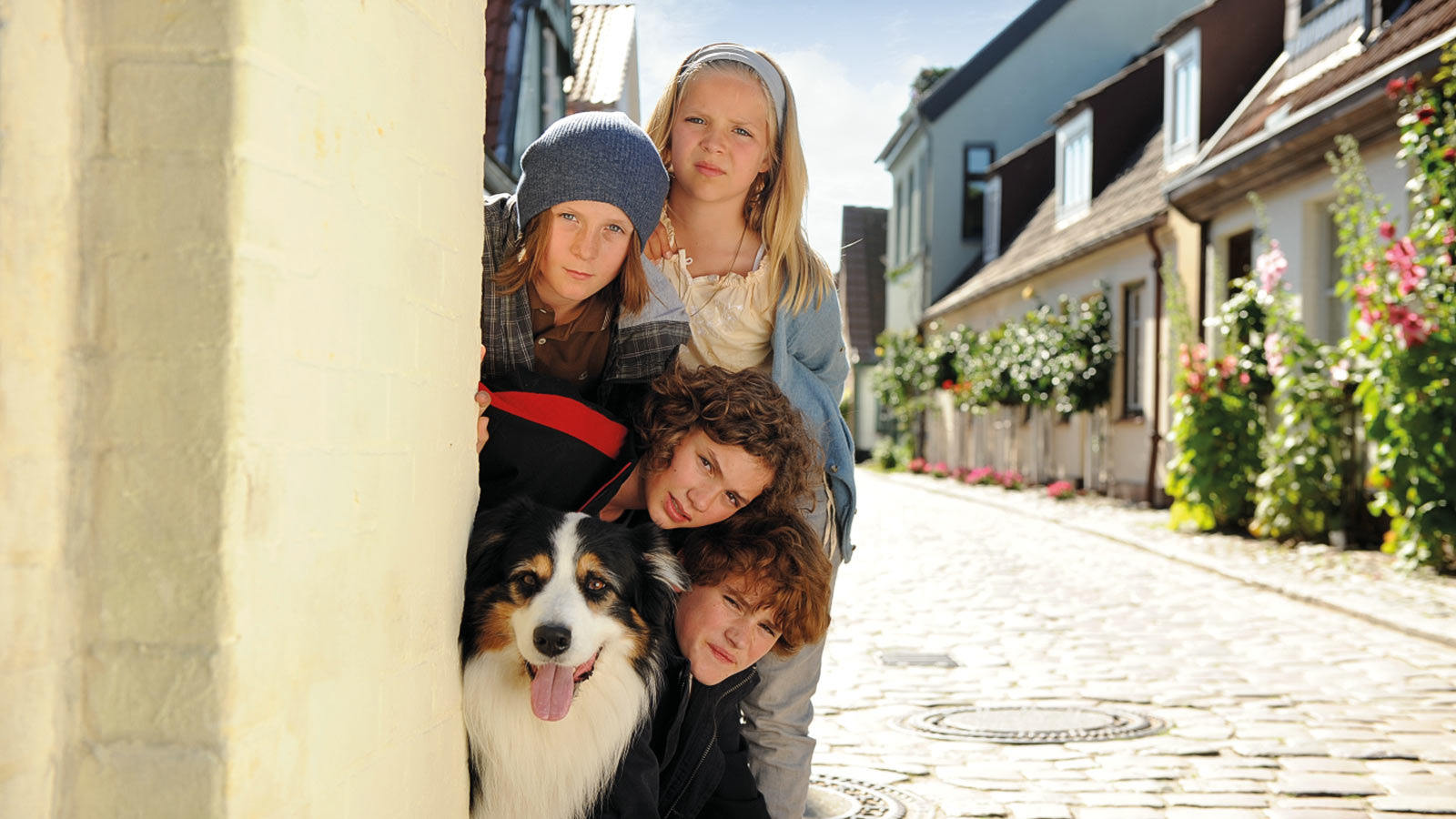 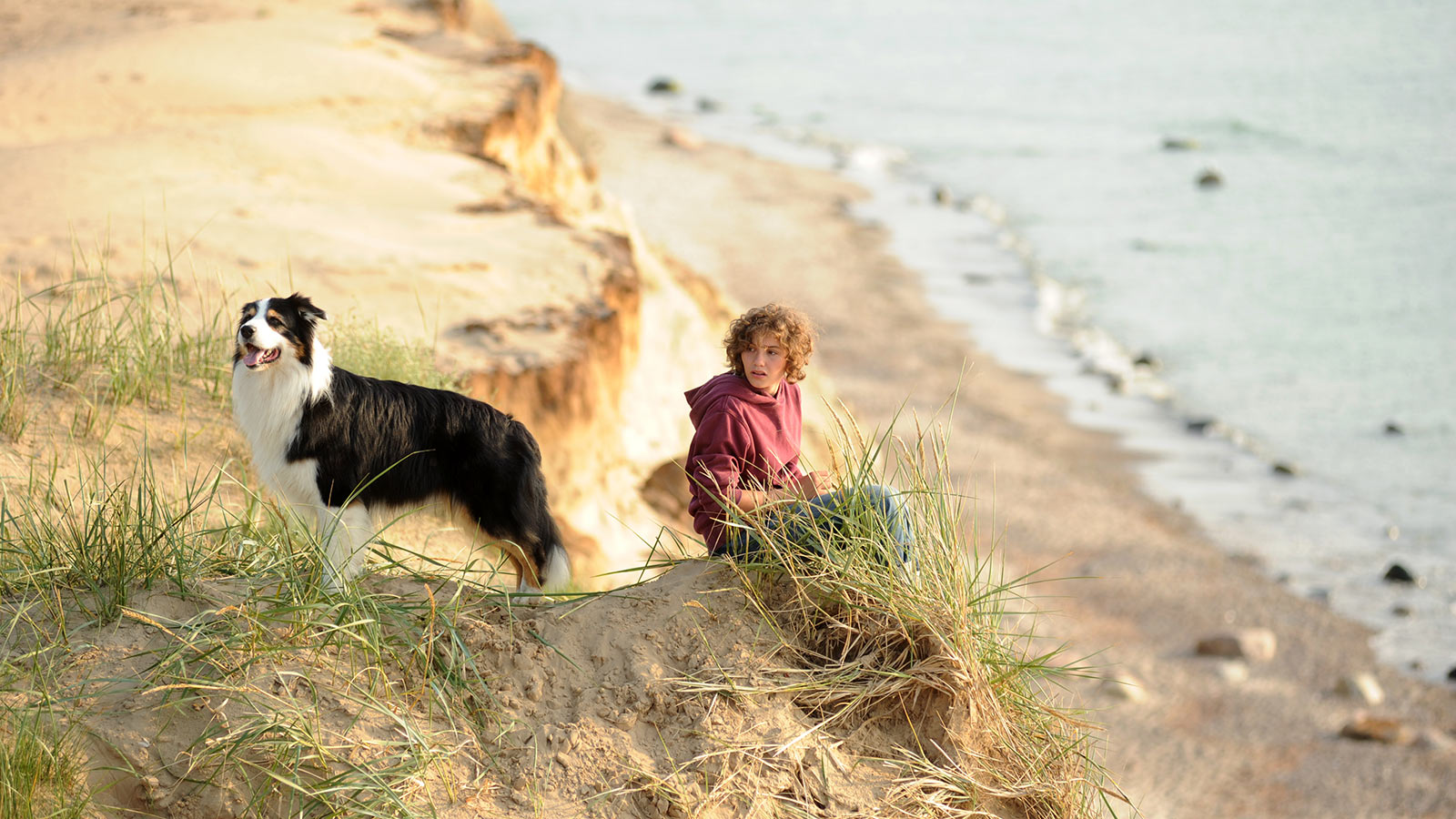 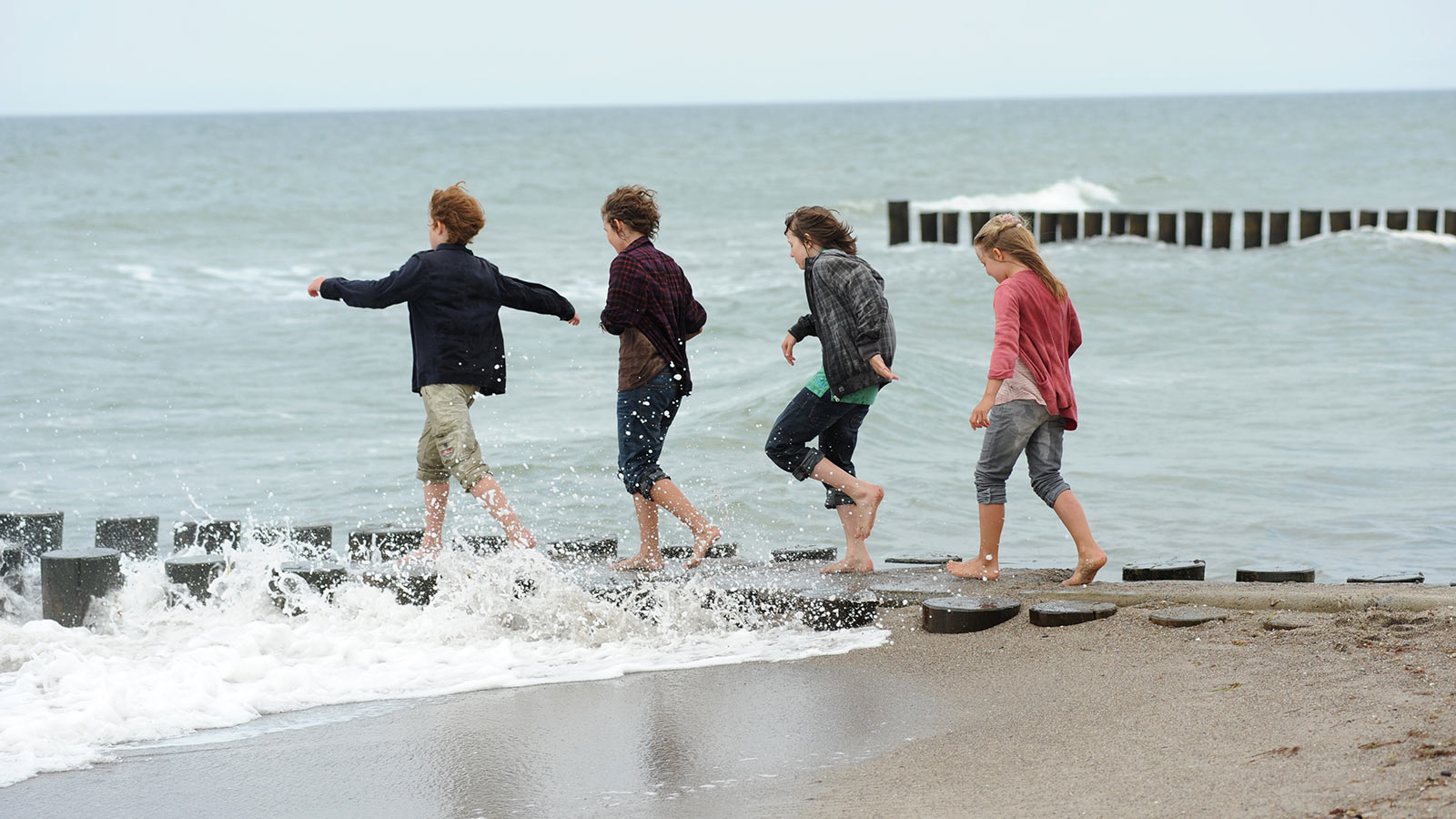