1910. Leo Tolstoy is the world‘s greatest writer and possibly the richest. From his great publishing success, he has accumulated massive wealth and prestige. His wife, Sofya, 16 years younger than Tolstoy and the love of his life, is determined to preserve this wealth to provide for herself and her children. Chertkov, Tolstoy’s devoted but underhanded disciple, shares his master‘s modernist ideas of a life of simplicity and frugality, and is equally determined that Tolstoy gives his wealth to the people. Chertkov hires the poor but idealistic Bulgakov to work for Tolstoy at his estate in the Russian countryside. There, Bulgakov meets Masha, a beautiful, enthusiastic young teacher and suddenly his vows of virginity and celibacy seem very threatened! Tolstoy is increasingly at odds with Sofya as Chertkov urges him to sign a new will. Bulgakov tries not to take sides but inevitably gets caught up in the struggle. Outraged at Bulgakov‘s lack of cooperation, Chertkov spitefully fires Masha and sends her away from the estate. Distraught, Bulgakov tries to win her back, but he can‘t desert Tolstoy. A man at war within and without, Tolstoy, in his final days, makes a run for peace on a train. Sofya soon follows on a private train, while Chertkov races after them on a third train. Too ill to continue beyond the tiny railway station at Astapovo, he stops while hundreds camp outside awaiting hourly reports. And it is here, at this remote railway junction, that Leo Tolstoy finds the answer he has been looking for. 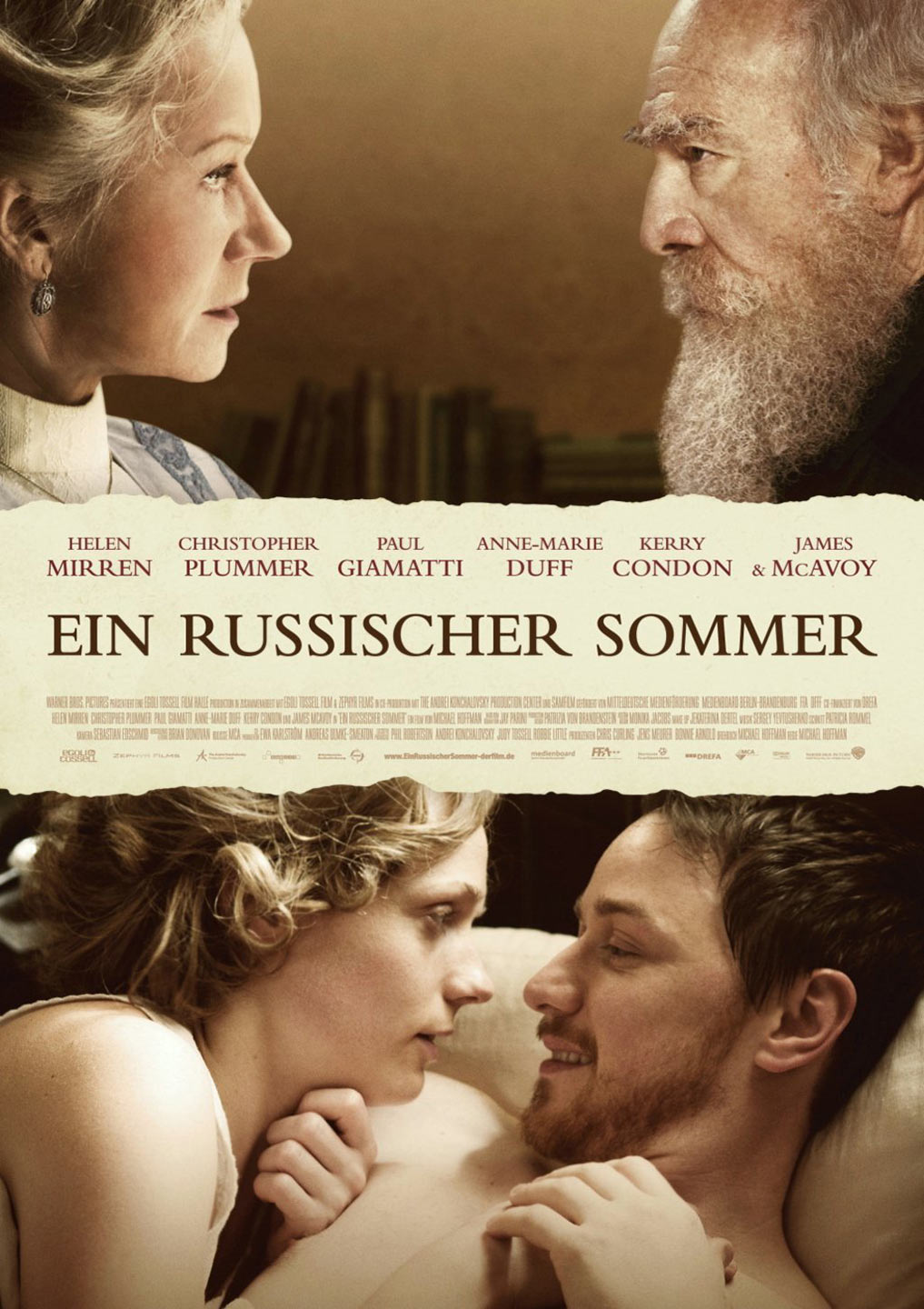 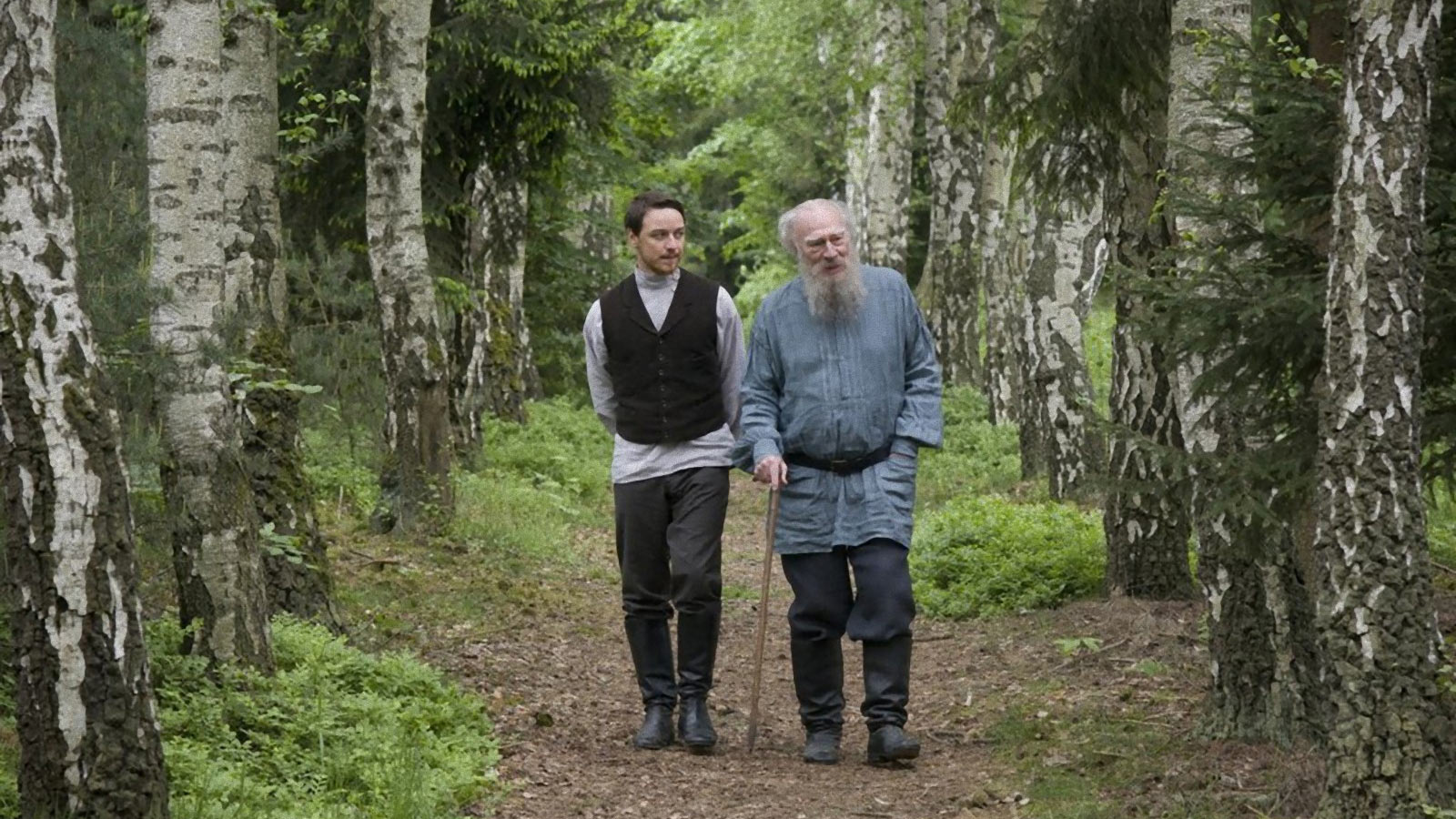 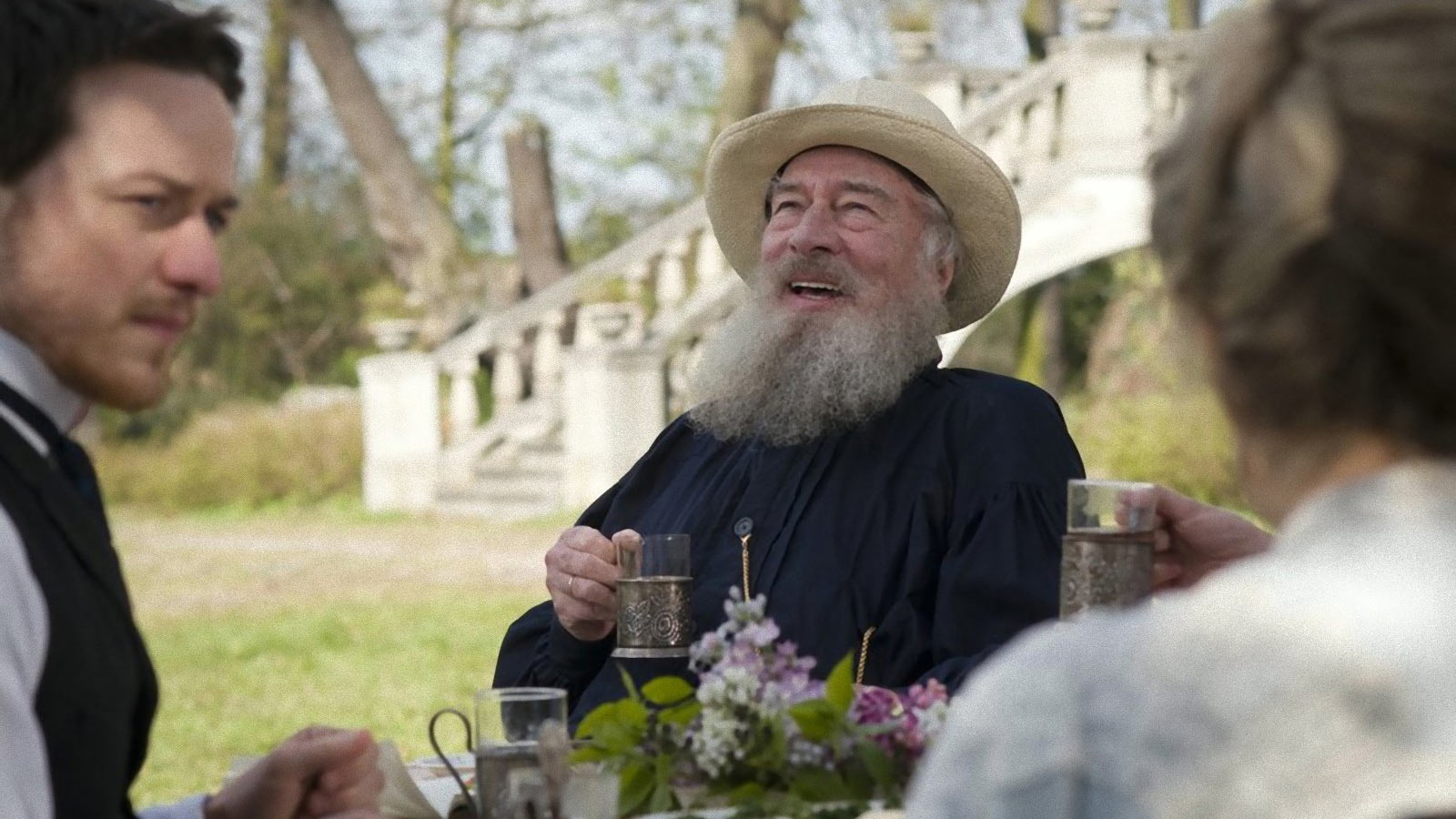 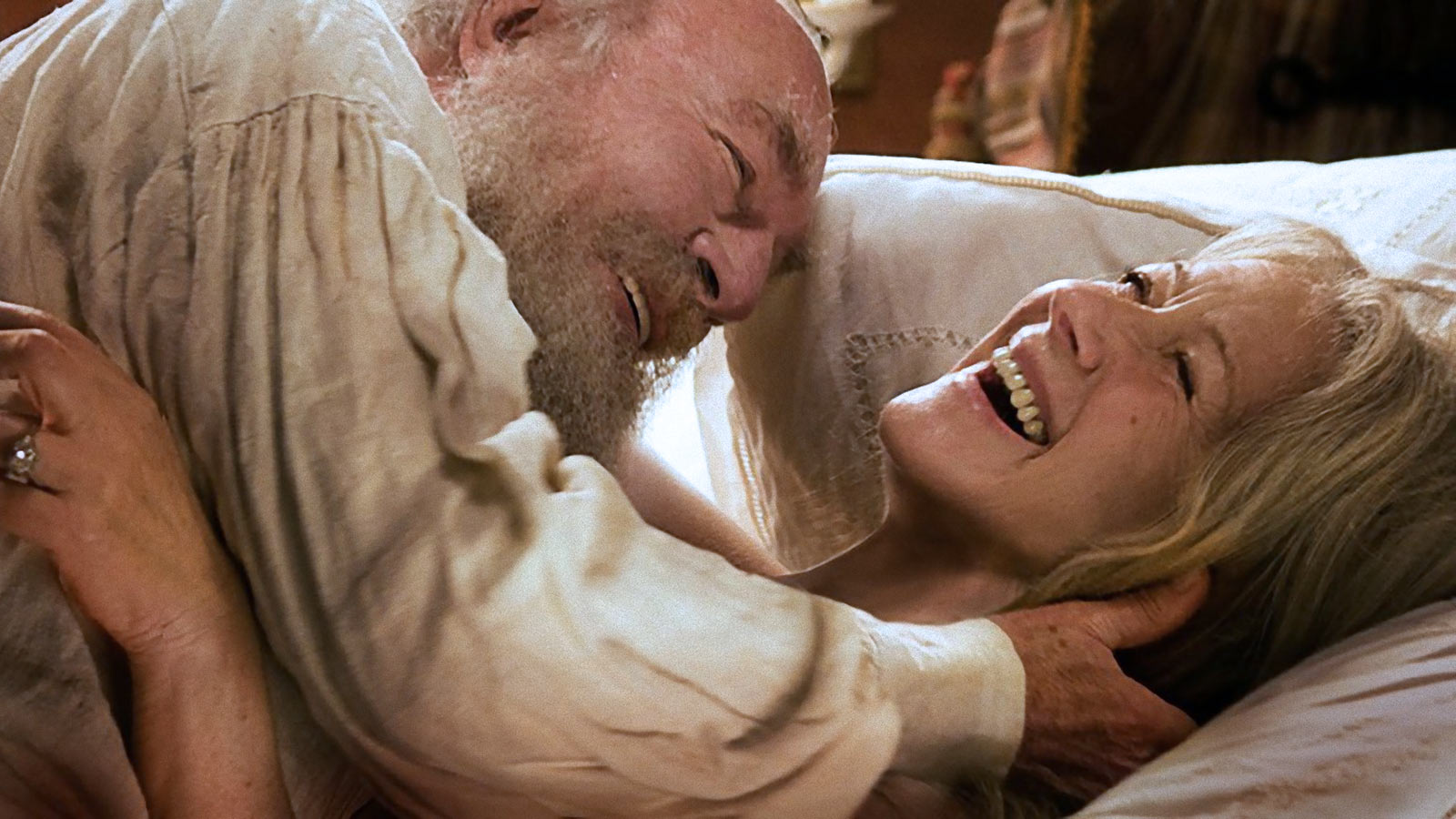